Here we are on the 9th of January and it's only my second post of 2015.  Apparently I don't have much to say.

Want to hear about some of my favorite things from the holidays?

Someone from Bill's work gave this to him and I have been feasting on it every day.  Bill doesn't like candy and I hid it from the kids, so it was all mine. (as was the added poundage.)

My wonderful sister gave me another doll to add to my collection.  Isn't she pretty? 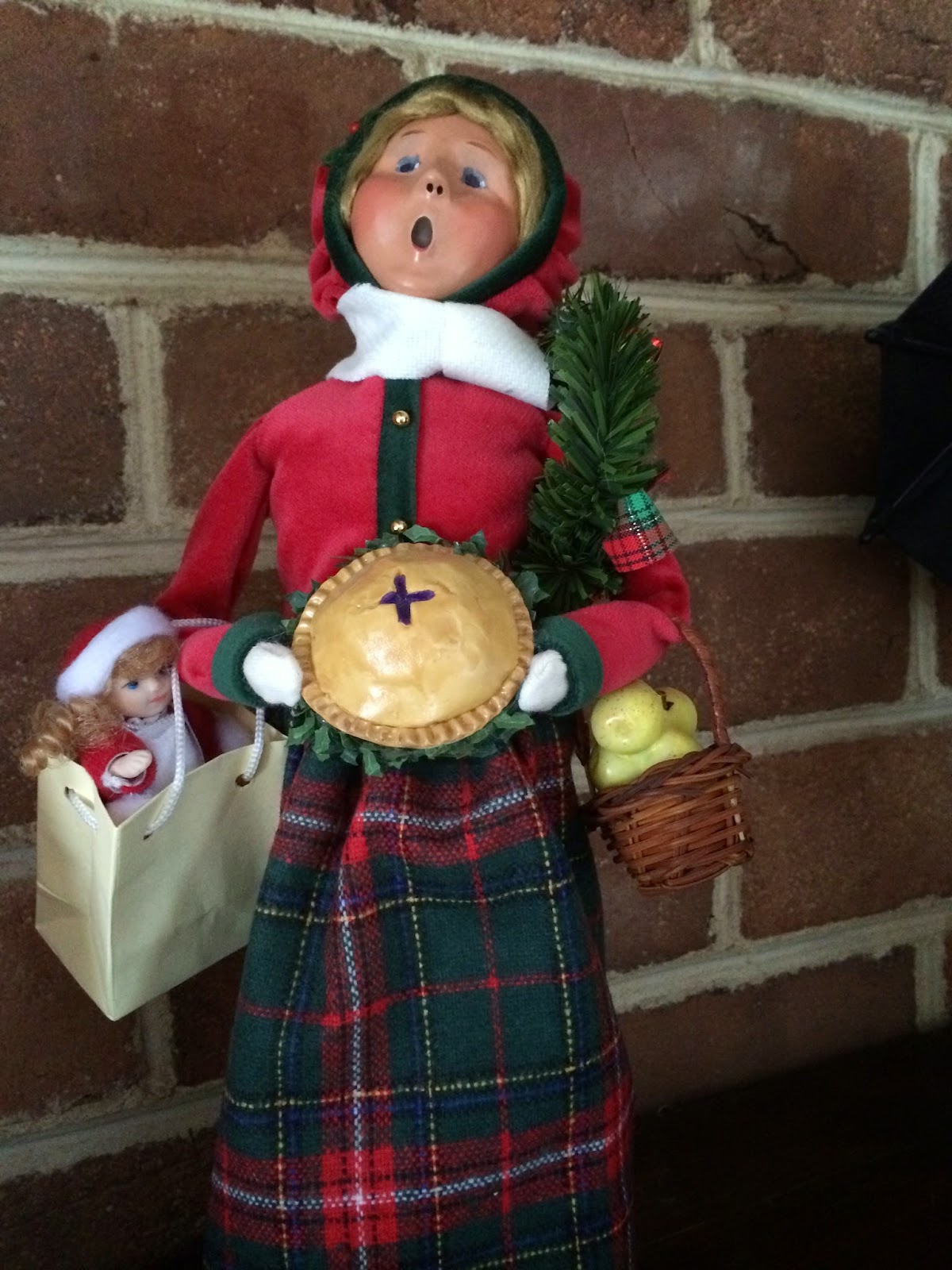 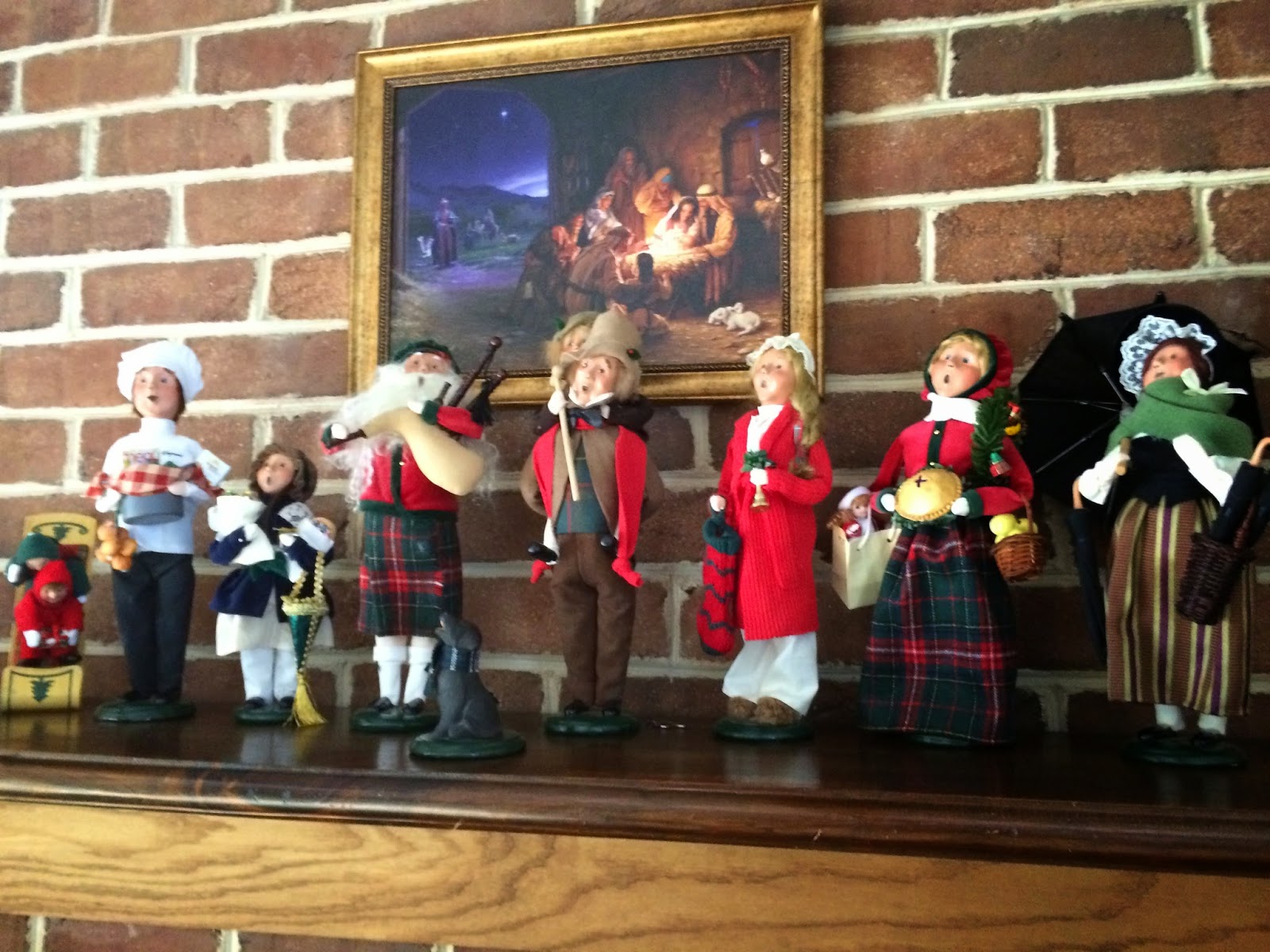 I usually only put them out at Christmastime.  I display it with fake snow and lights on the mantle. I forgot to get a picture of that this year. I took the lights and snow down, but I couldn't bring myself to putting the dolls away just yet. 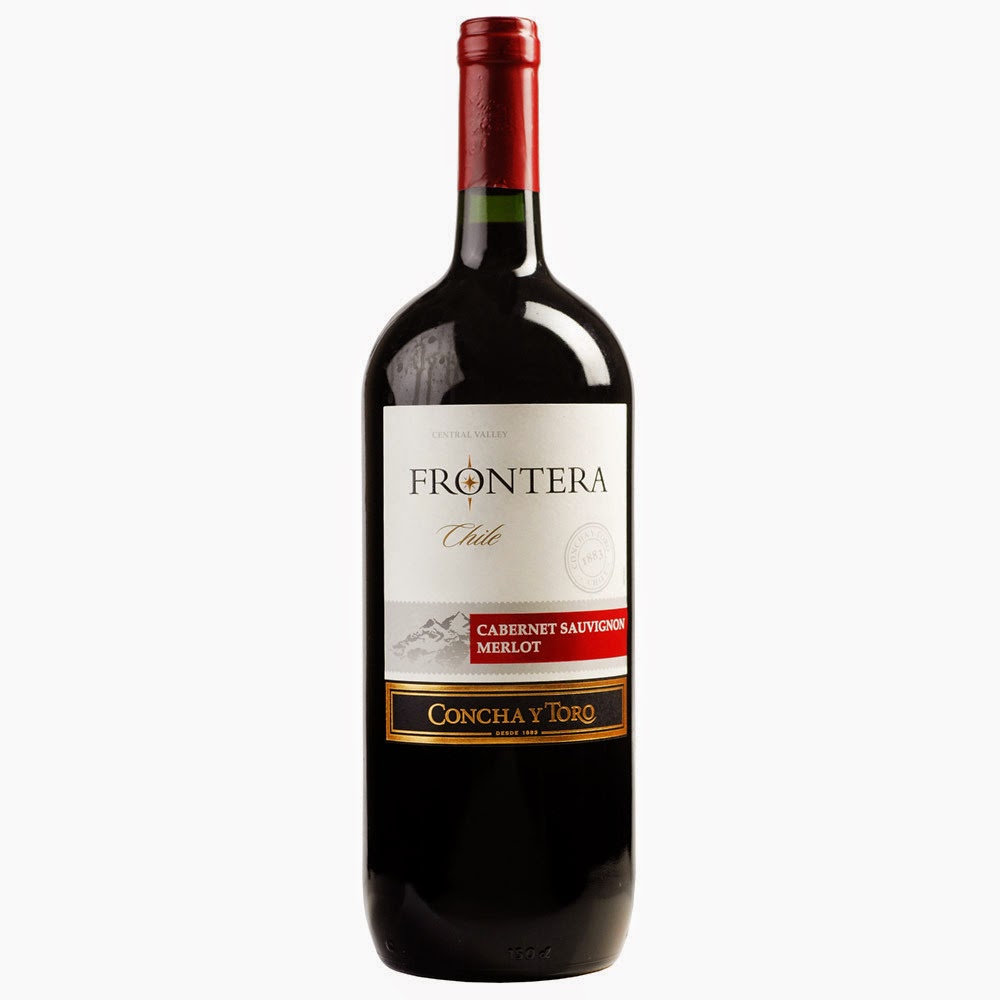 It's a Cabernet-Merlot mix.  It goes very well with Toblerone and it's cheap! Ahem... I mean it's inexpensive. 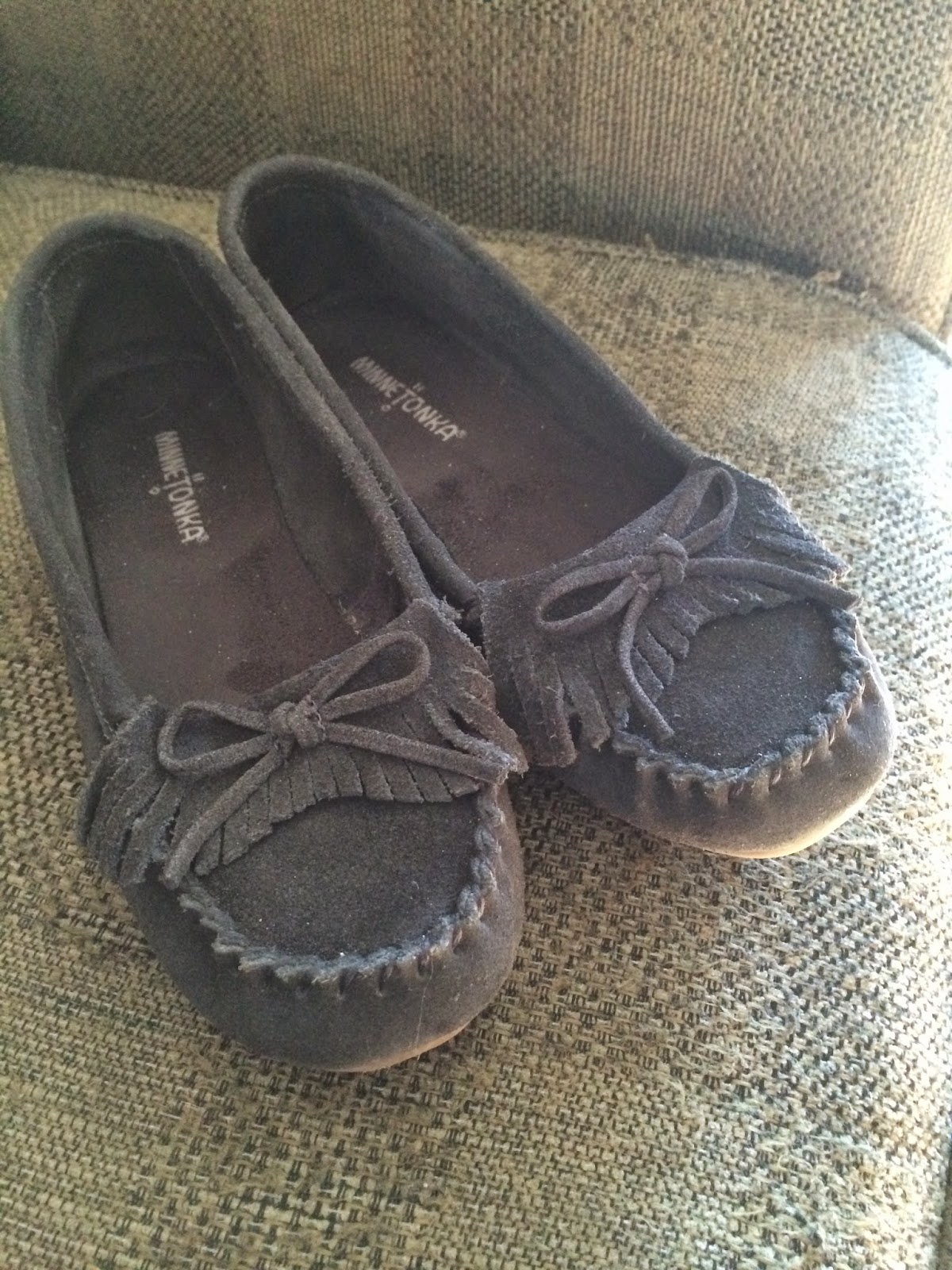 Bill got these for me for Christmas.  They are super comfortable.  I've seen them sold at Marshall's for about $15 cheaper than online, so if you're interested you might want to check there first.

Another gift from Bill.  I basically lived in these from December 26th until January 4th.

Finding a good ending for a blog post can be difficult, so I'm taking taking my cue from Spandau Ballet.

"Why do I find it hard to write the next line?
Oh I want this post to be said."