Coolest Song Ever (This Month)

I am loving the song "Rather Be" these days.  So I thought what better way to share it with you than as a video with my iPhone pics over the last couple of months.  It has to be more interesting than the official video on You Tube.  That one is kind of weird.

Anyway, I think I like the song so much because it is very 80's-esque.  And in case you were wondering, it is the perfect song to do the Single-Single, Double-Double to.

We heard last Spring that our elementary school would be getting a school mascot costume.  It was announced that 5th grade students could enter into a contest to win the position.

Our resident 5th grader debated on whether or not he wanted to try out.  Actually, he wanted to try out, but was afraid his competition would be too intense.  I encouraged him to show the world his inner Michael Jackson (he's got the "Moves like Jackson"......which is really what that song should be called, by the way.)

He decided -Yes!  He was going to give it a shot.

Twelve 5th graders were at the audition.  They would find out the following day who made it to call-backs.

The next day, Tommy walked in beaming.  He was one of 6 students who got a call back!!

Before the second audition, I showed him a video for a little inspiration.

Donald O'Connor from Singing in the Rain.  A classic scene.


Tommy was fascinated.  And energized to go back to the auditions and give it his all.

3 students would be chosen.  Each taking turns being Roary and being Roary's 2 "handlers". 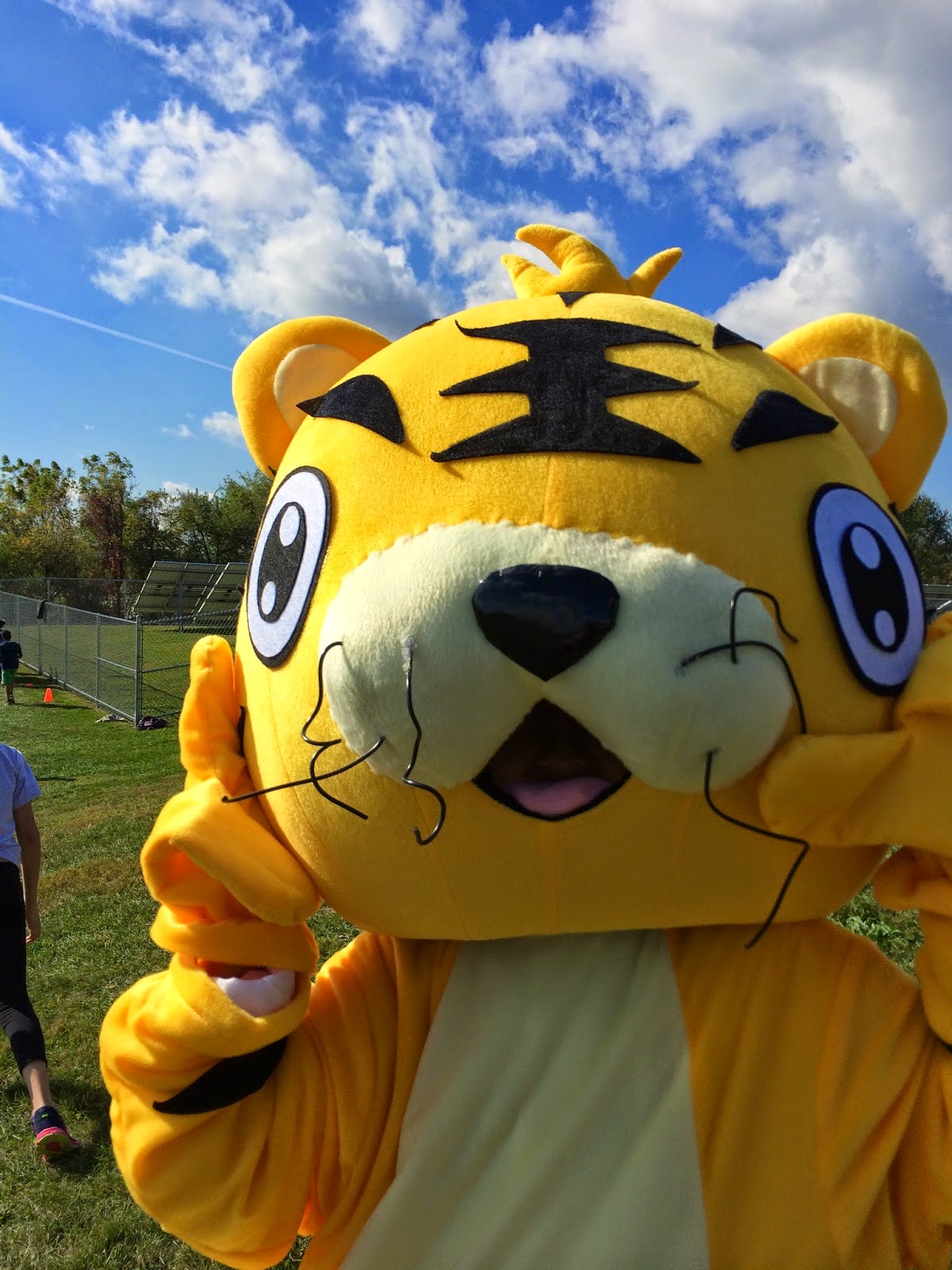 From beginning to end it was a joy to see him going through the process: From excitement, to self doubt, then overcoming fear, hard work, and a goal accomplished.

Monday was Columbus Day so Bill and the kids were off.  It was a perfect day to go to our favorite pumpkin patch.

First thing in the morning I took Billy to get his braces off. 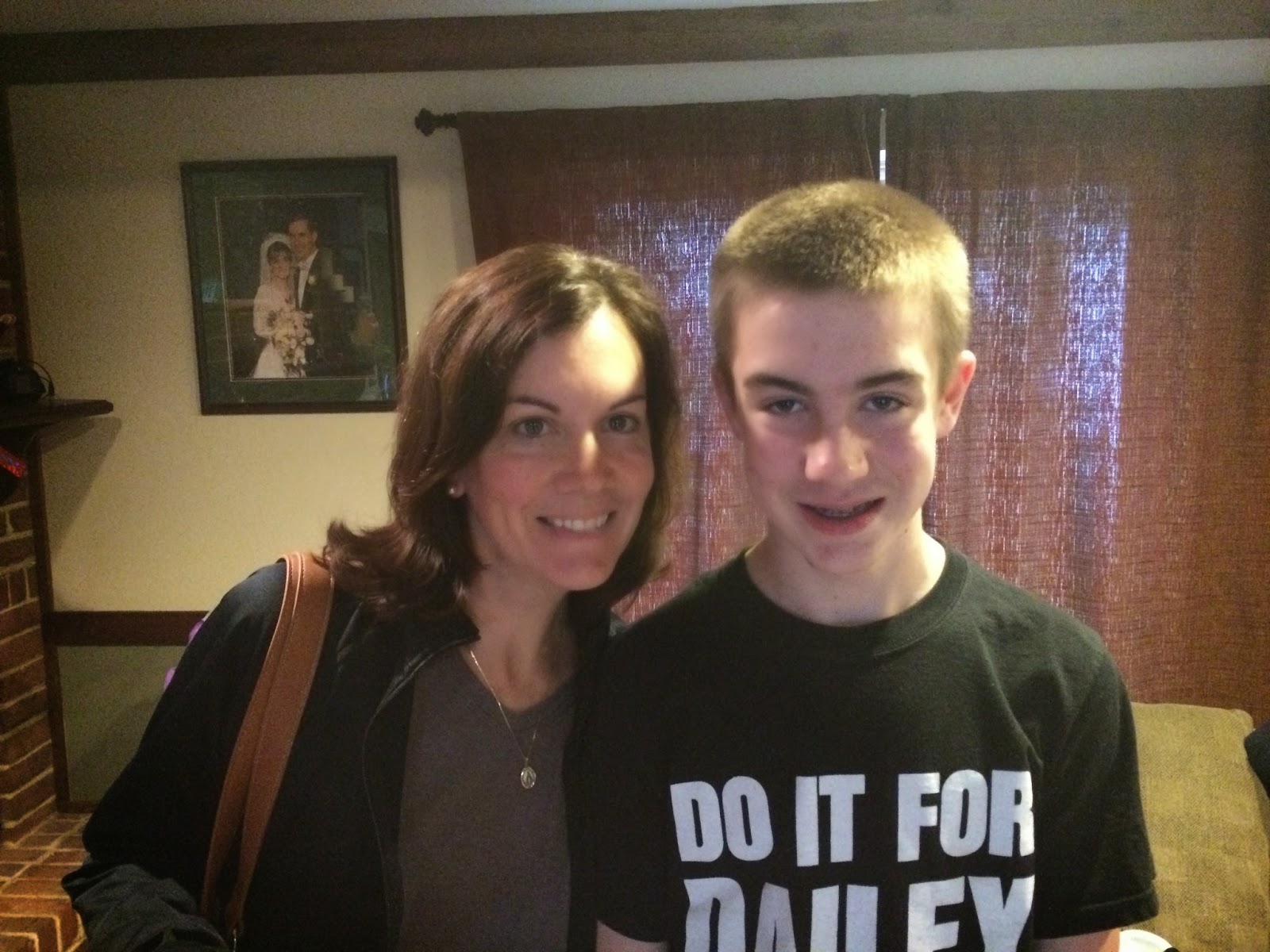 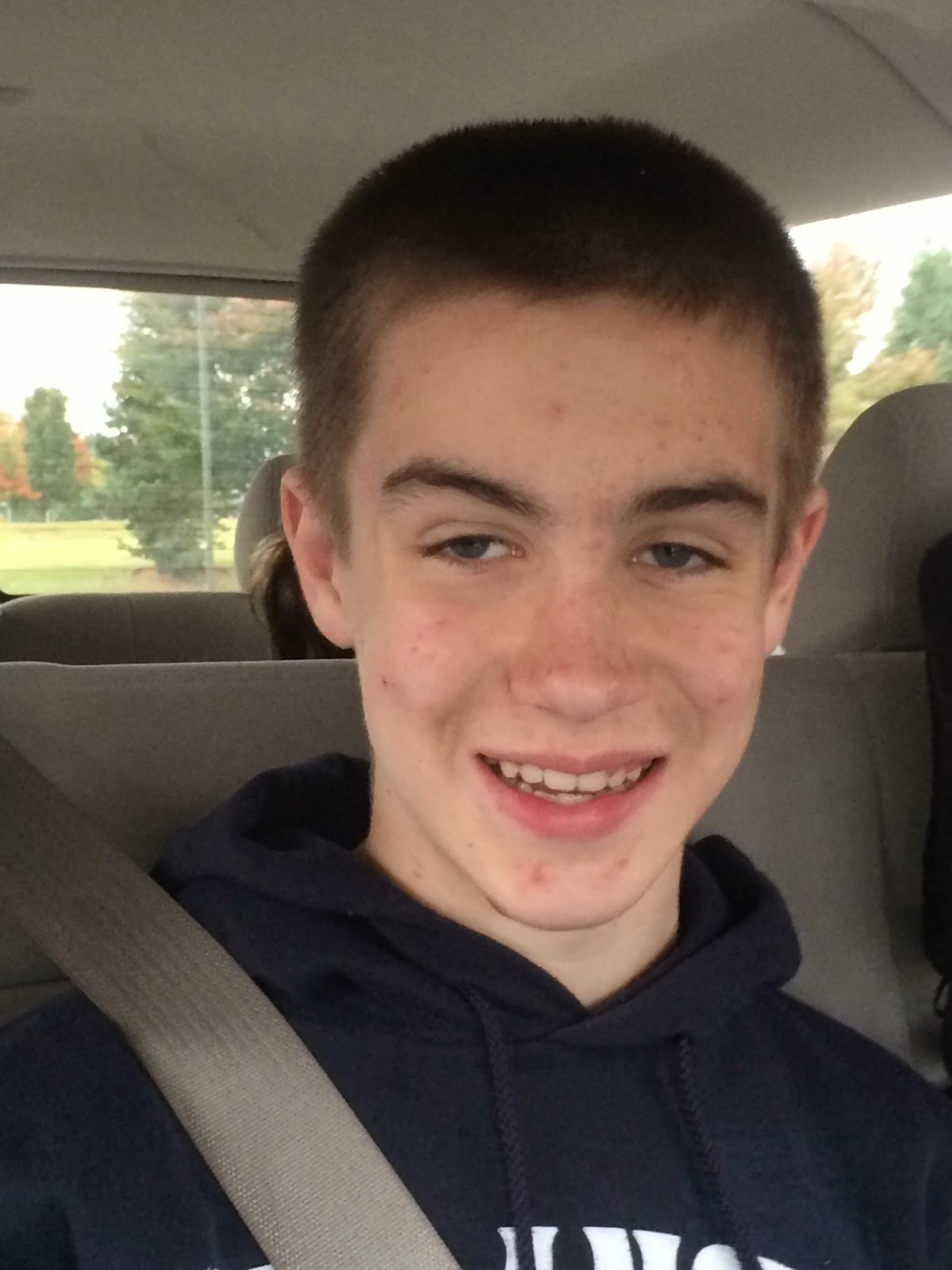 So handsome when he smiles!

From here I will share an over-abundance of pictures from our afternoon. 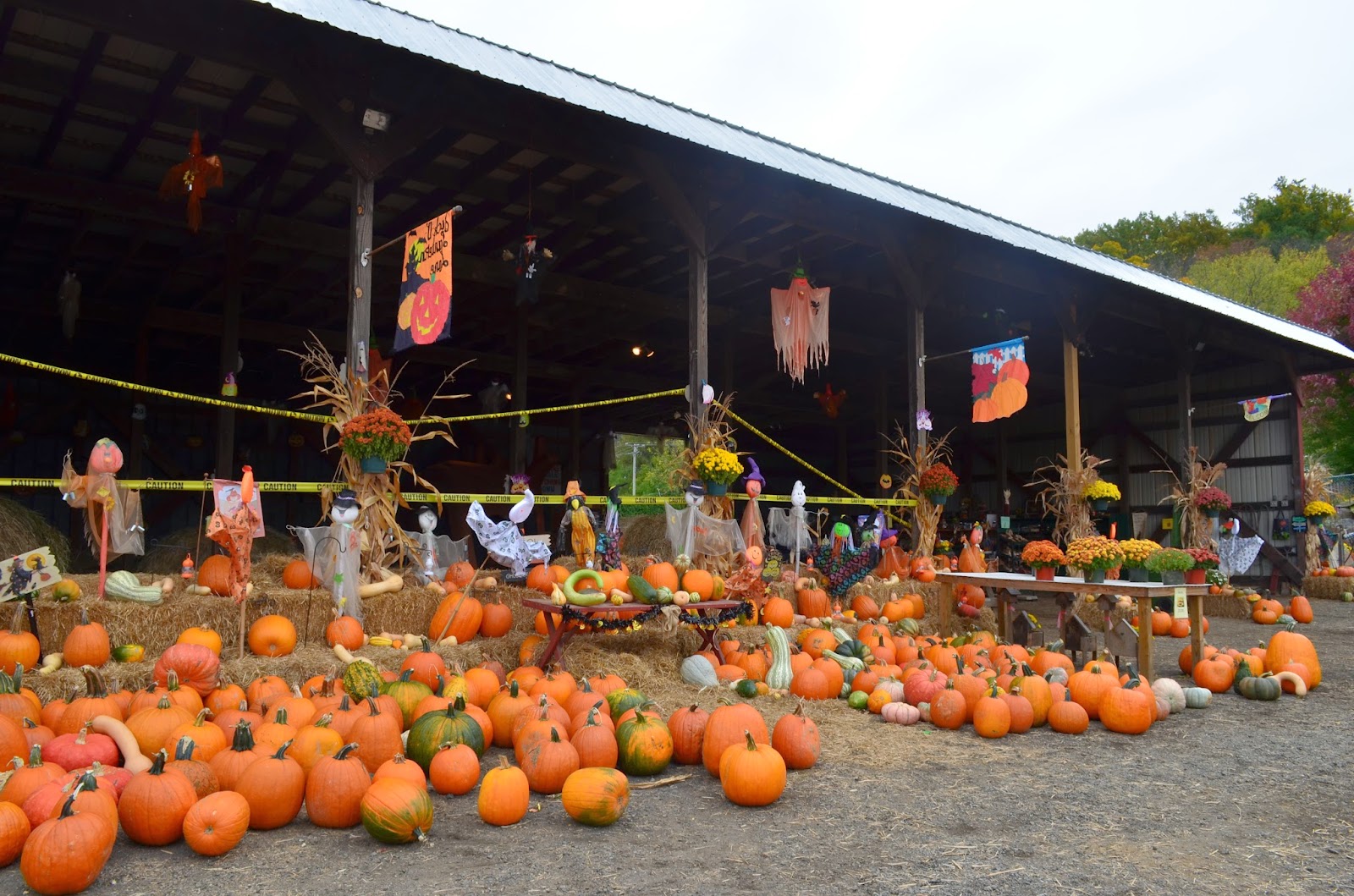 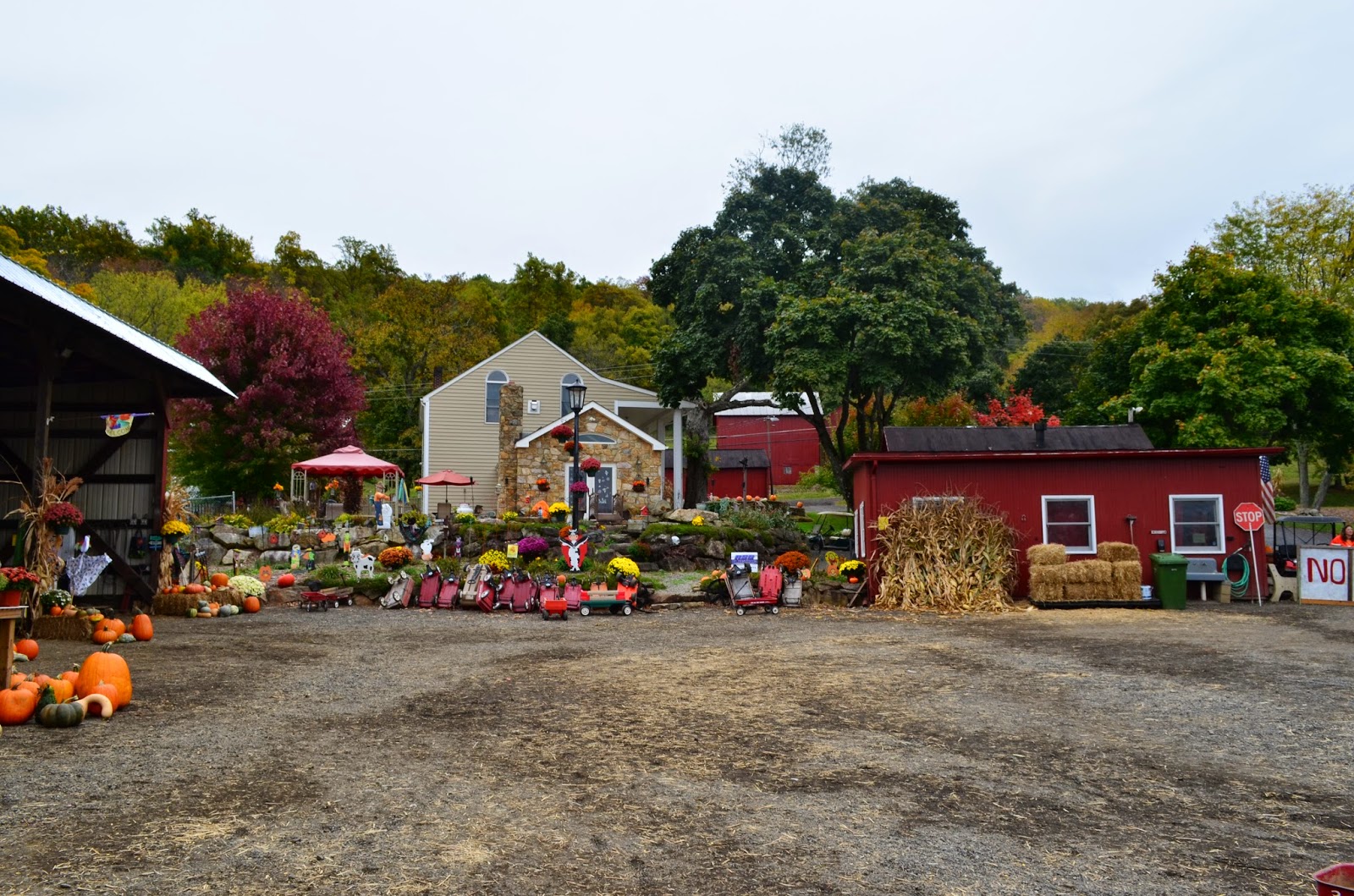 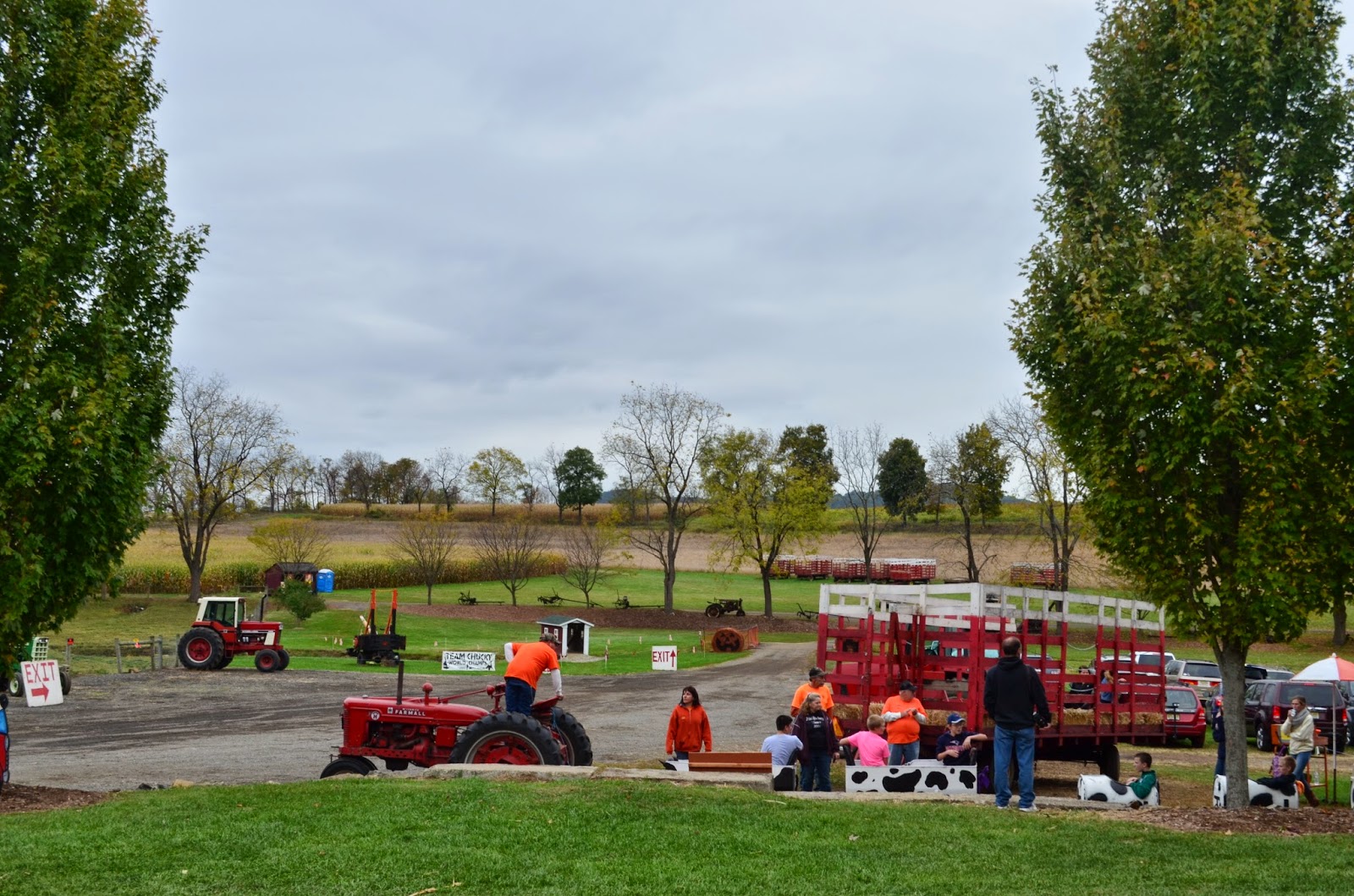 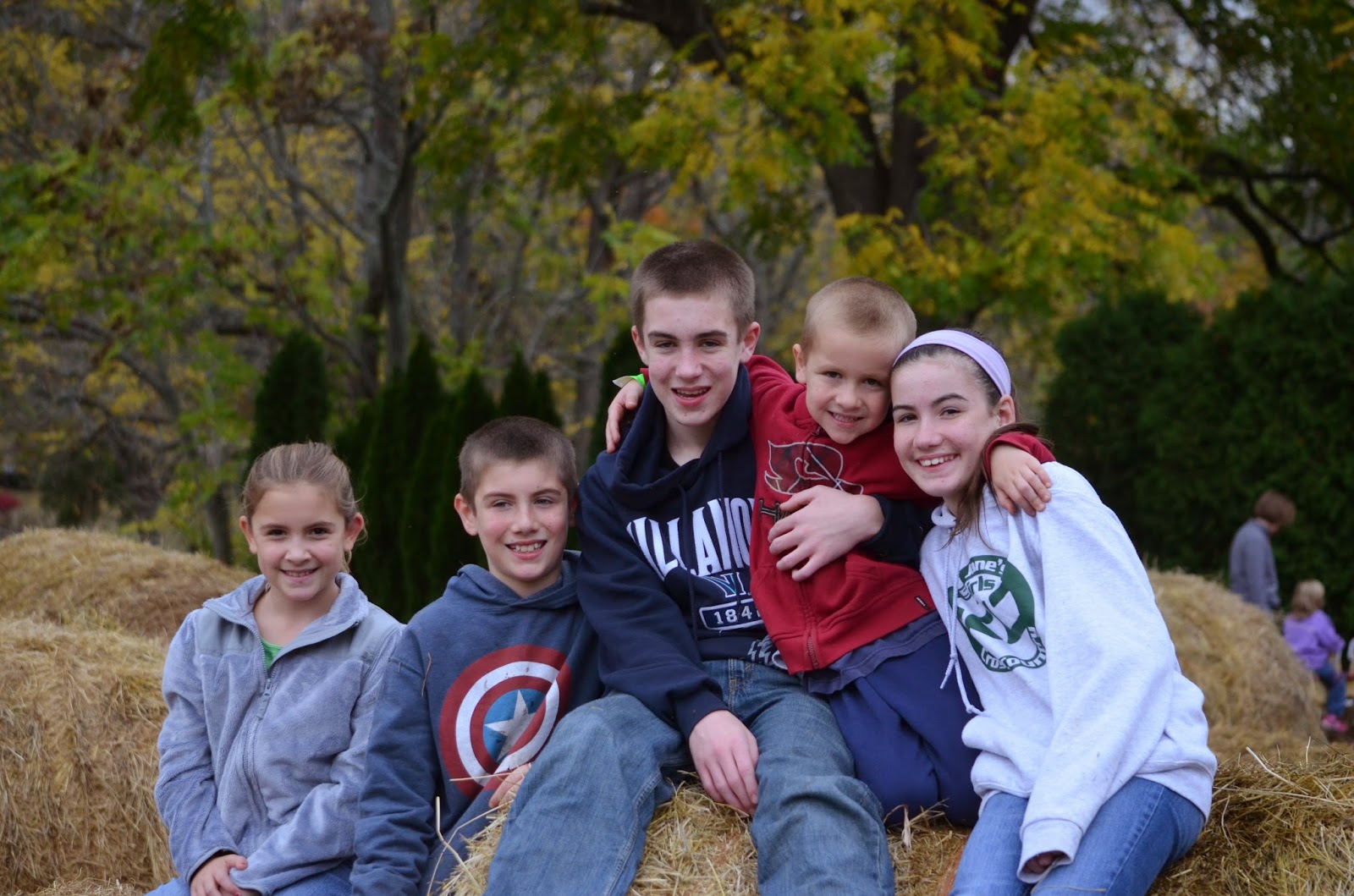 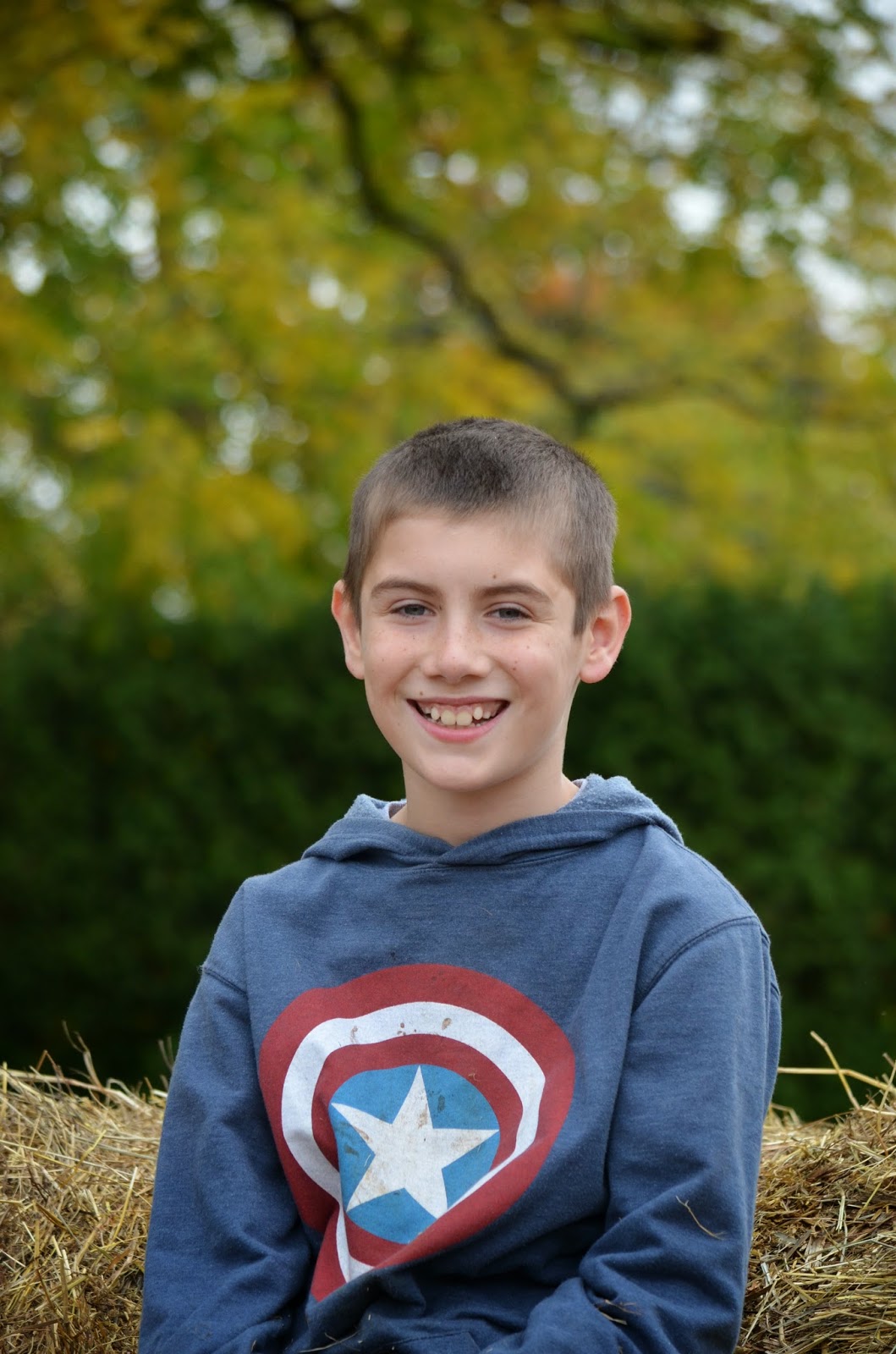 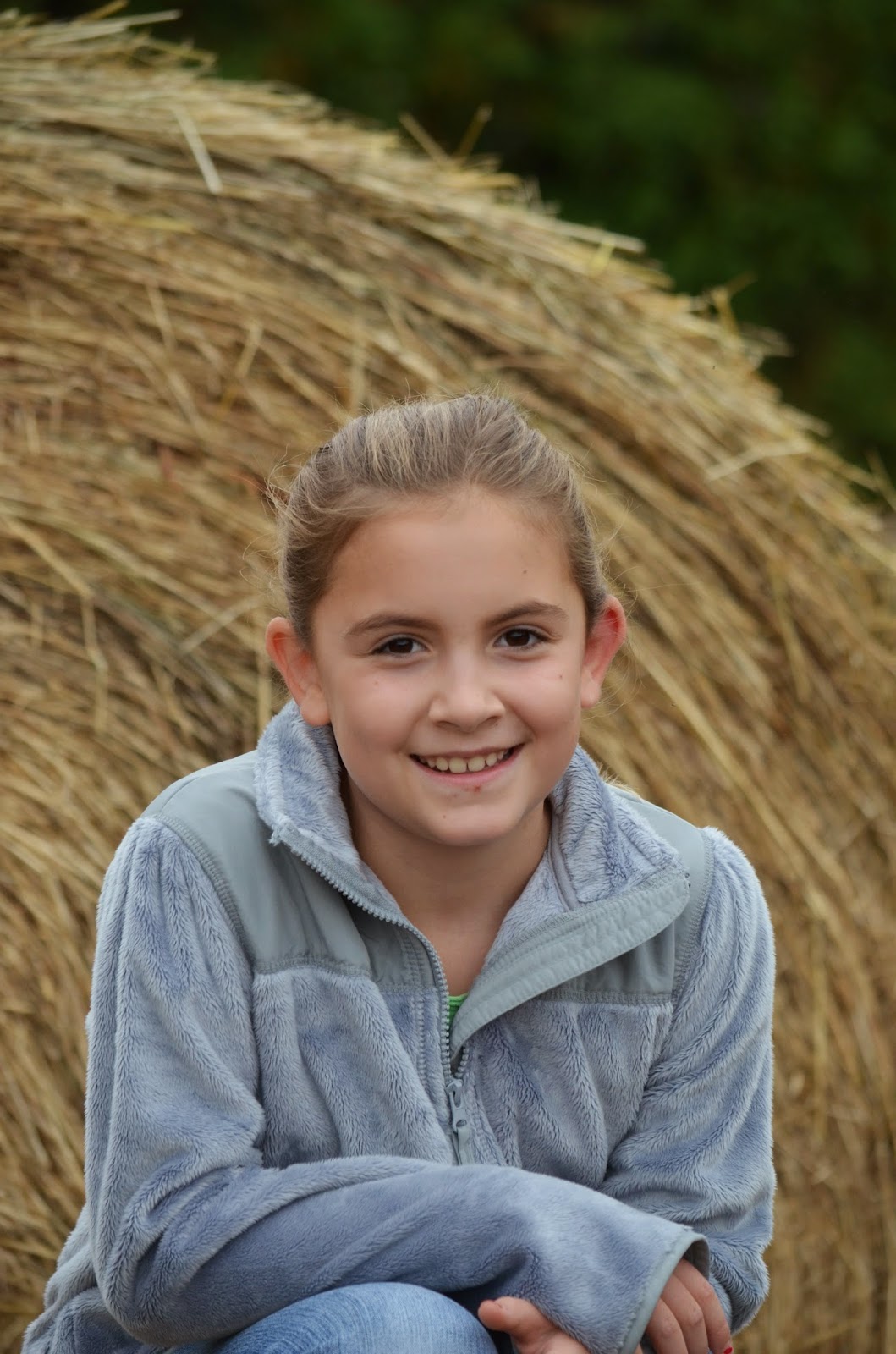 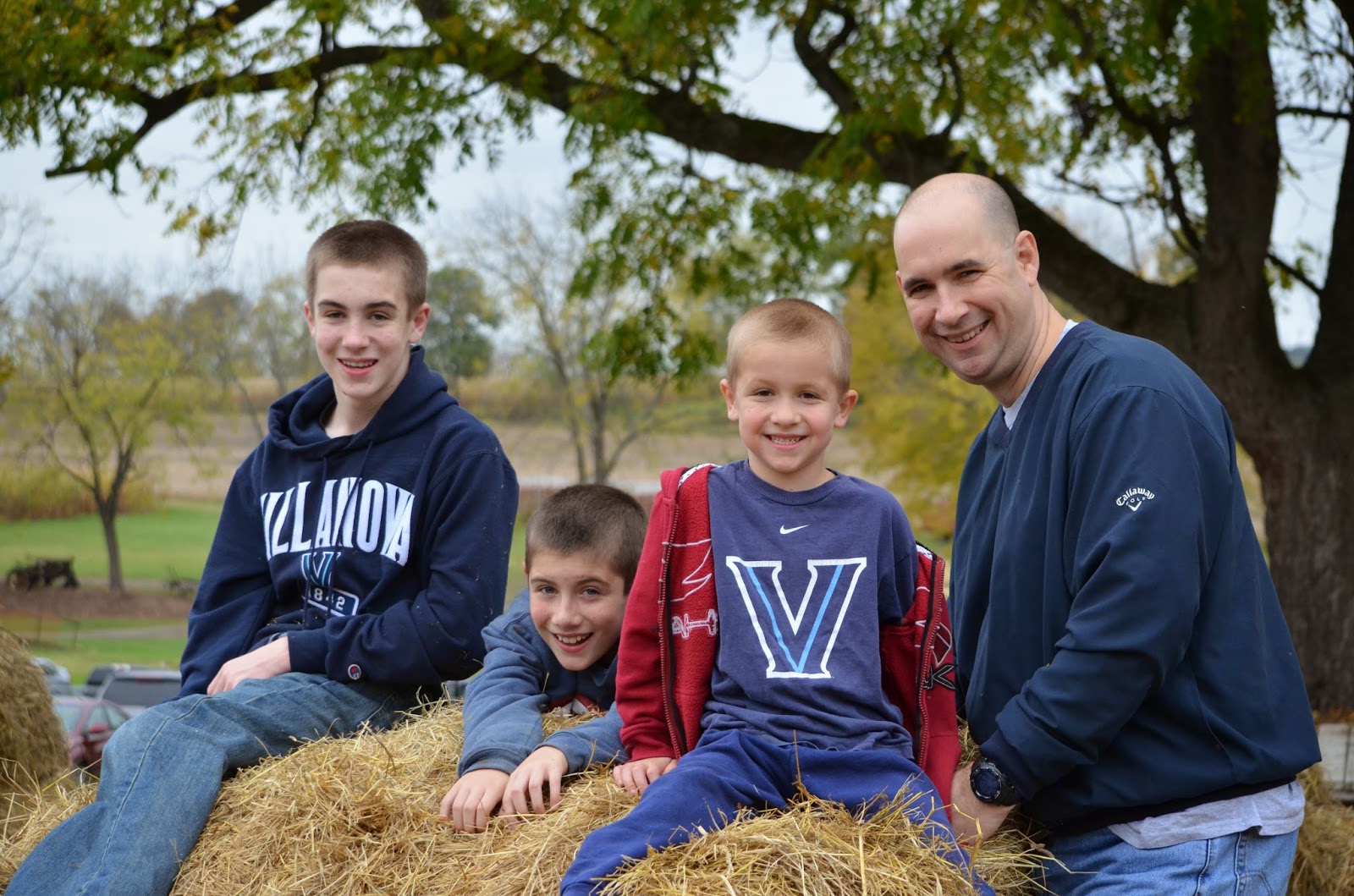 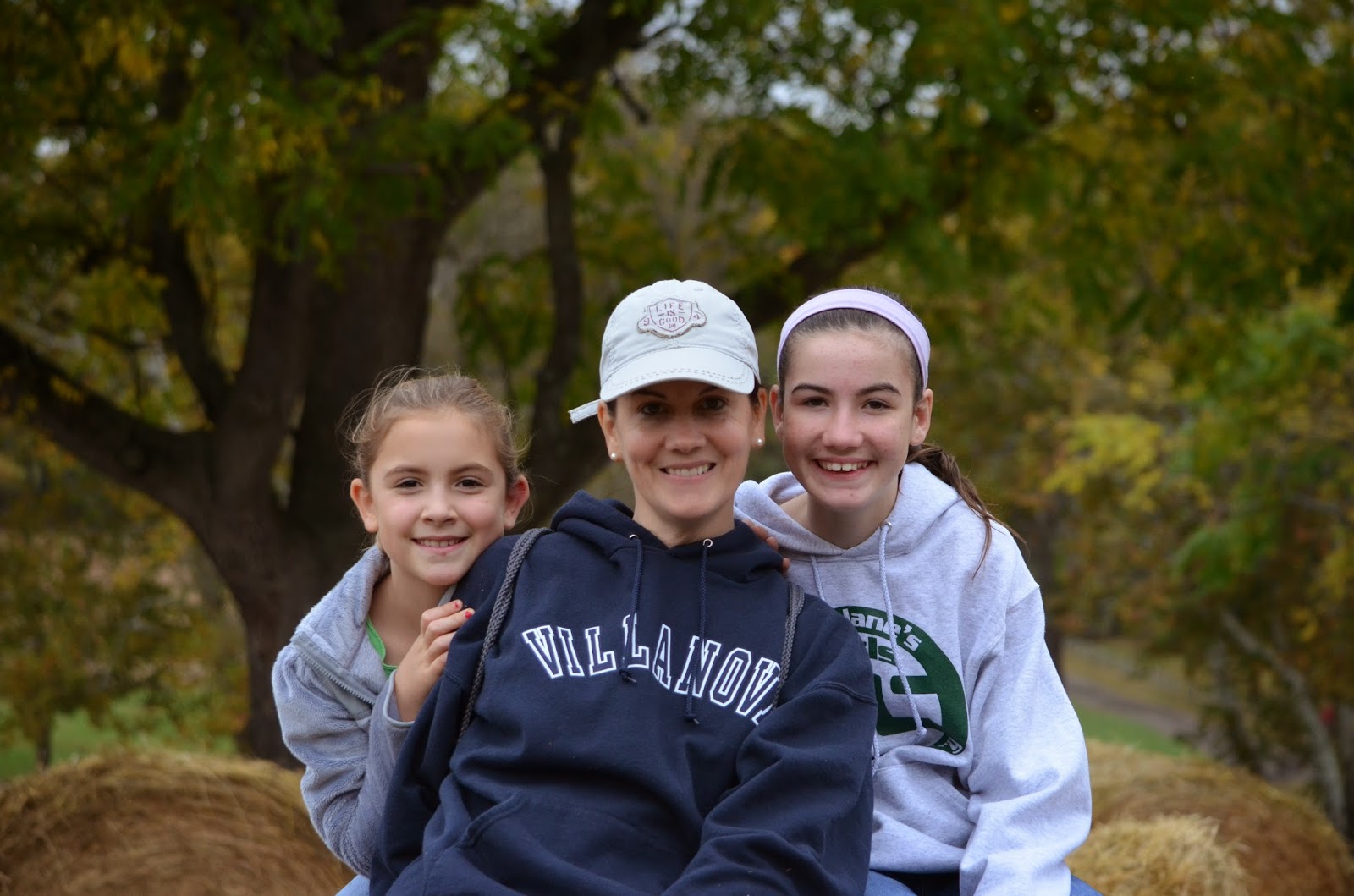 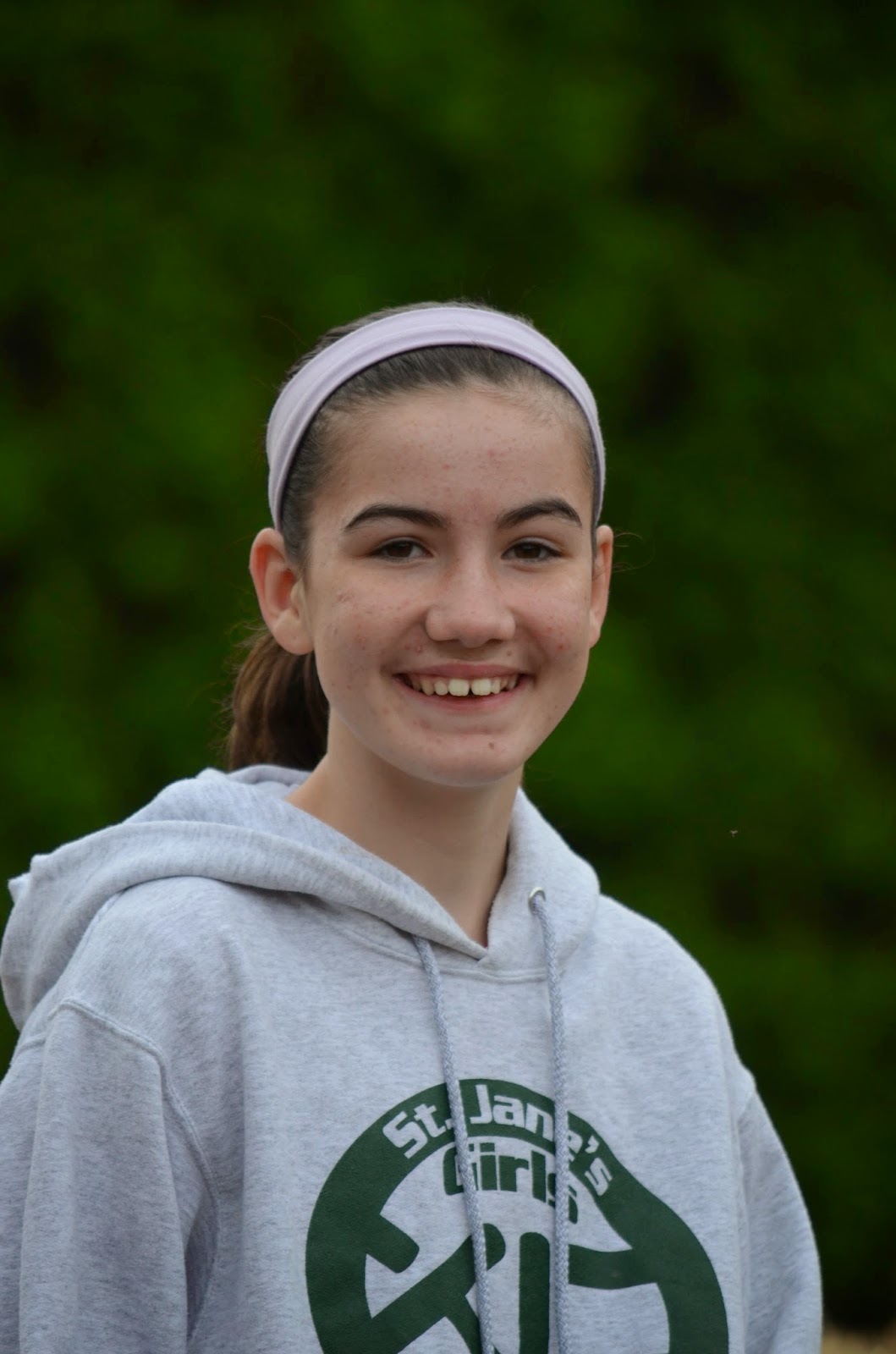 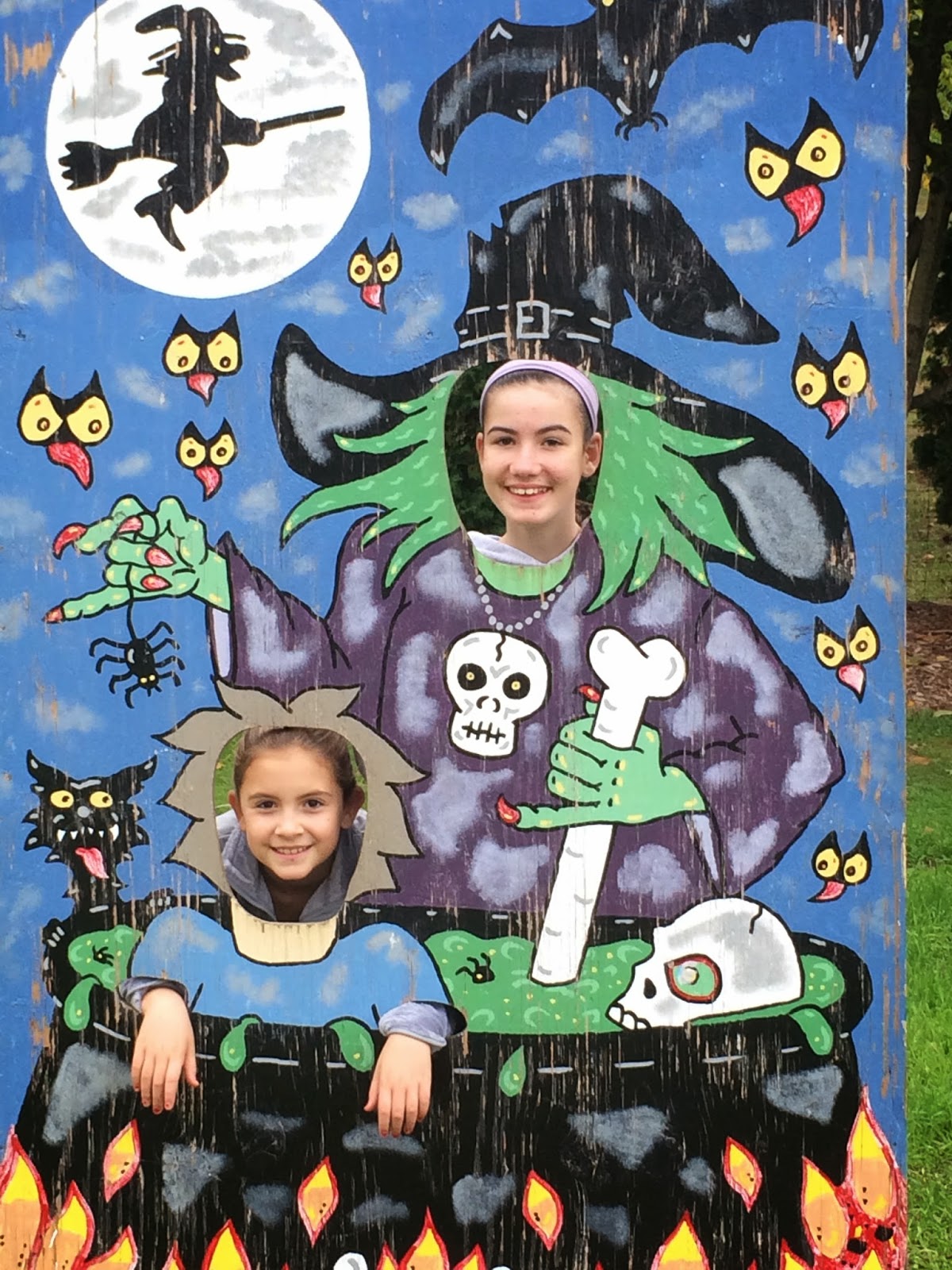 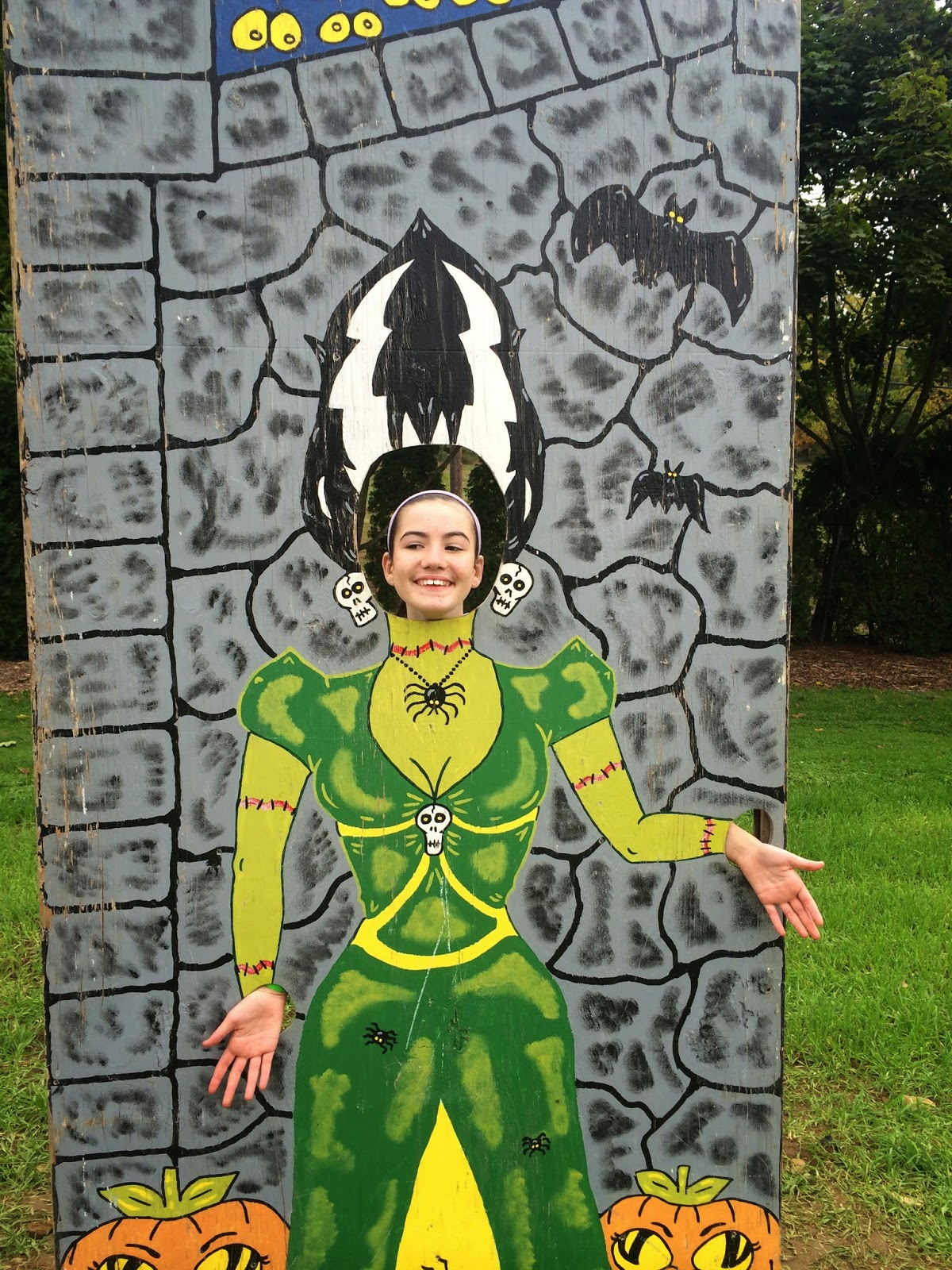 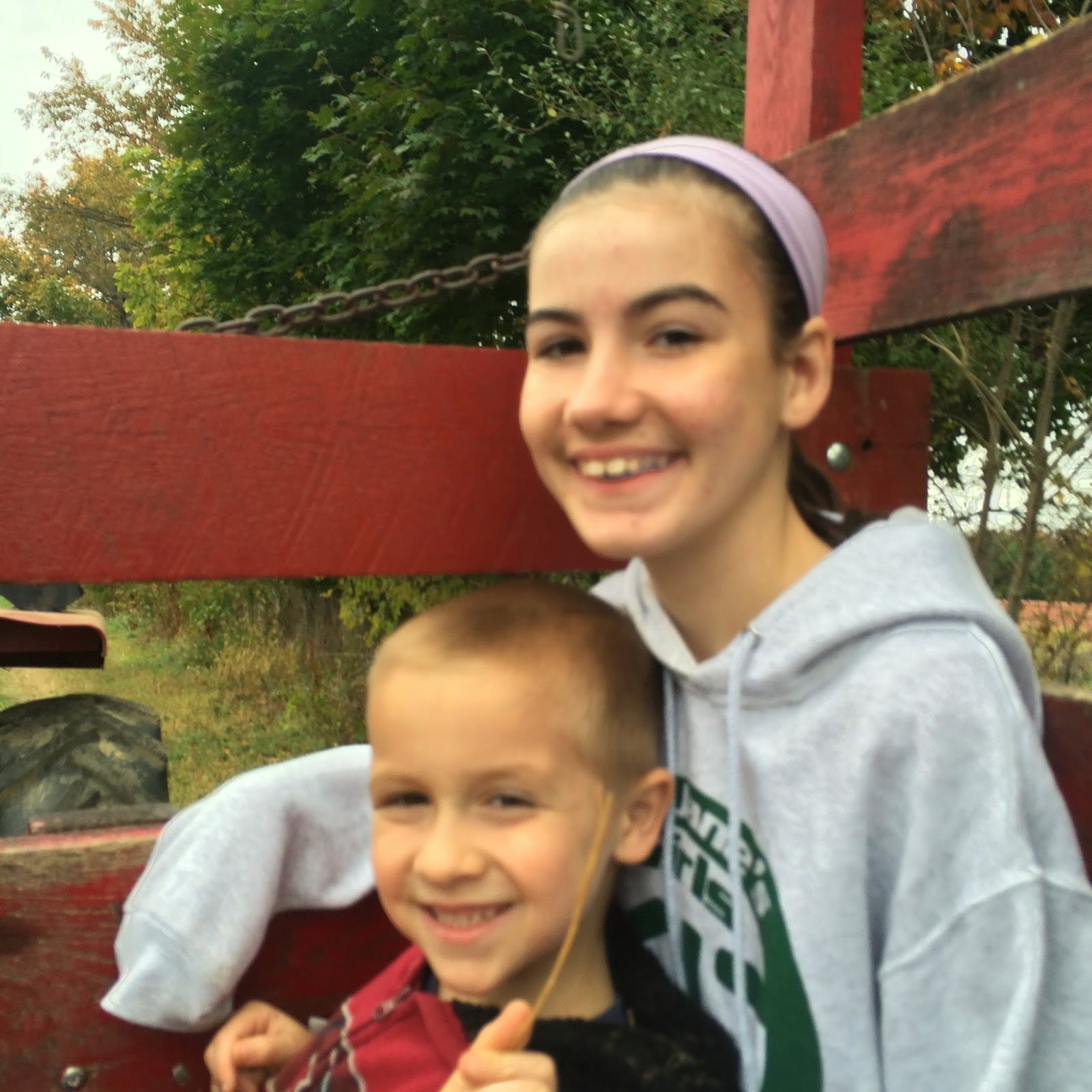 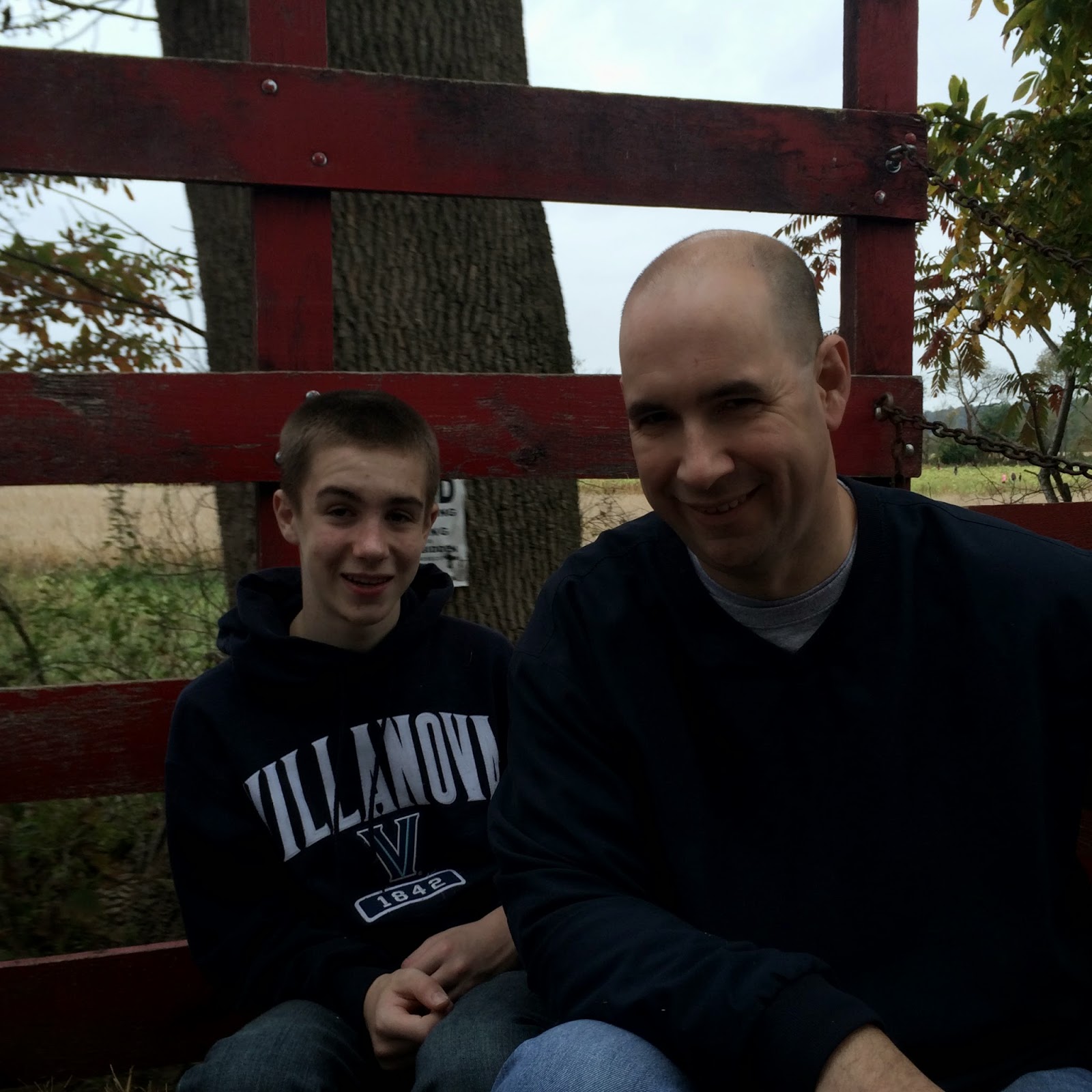 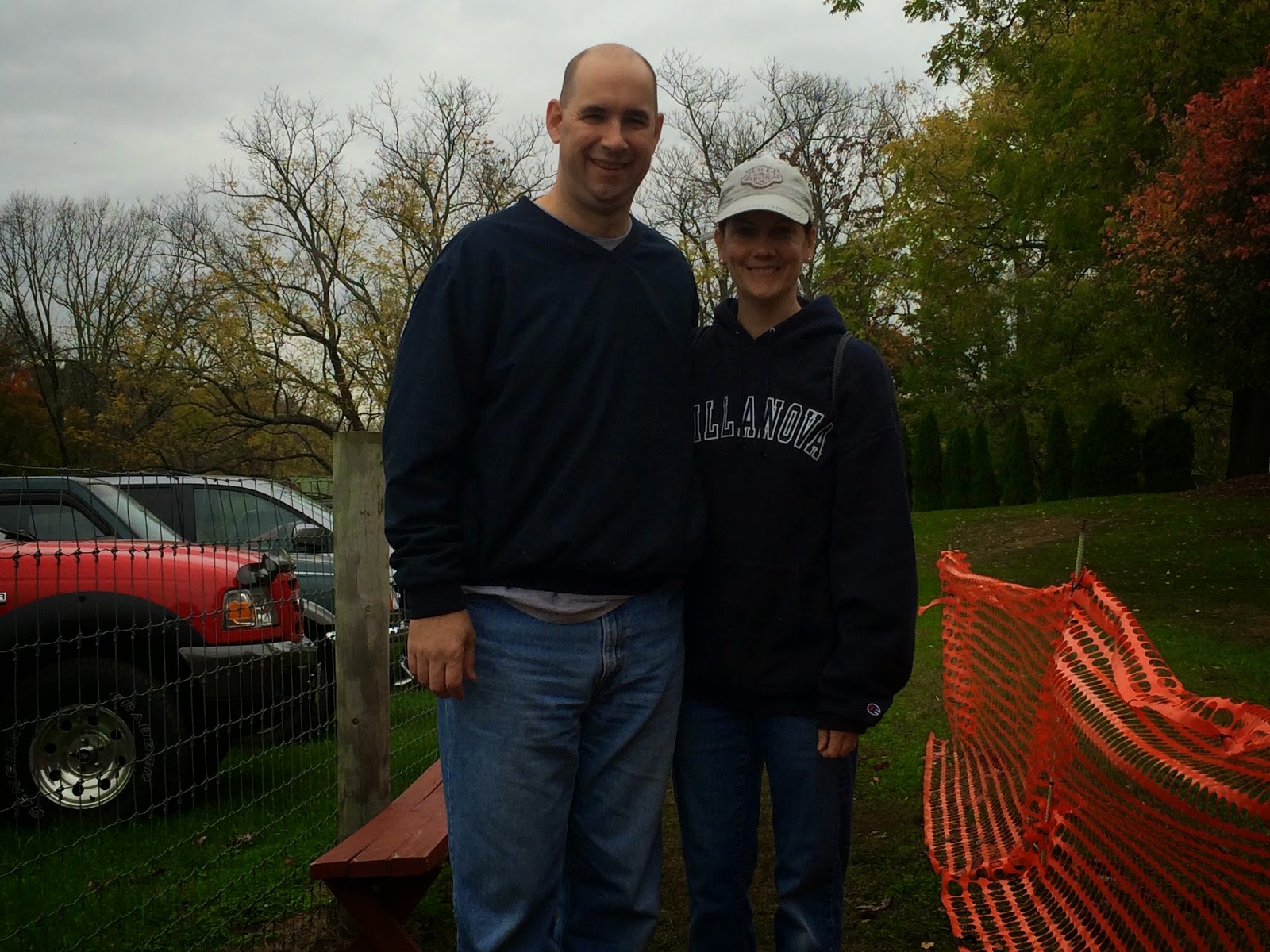 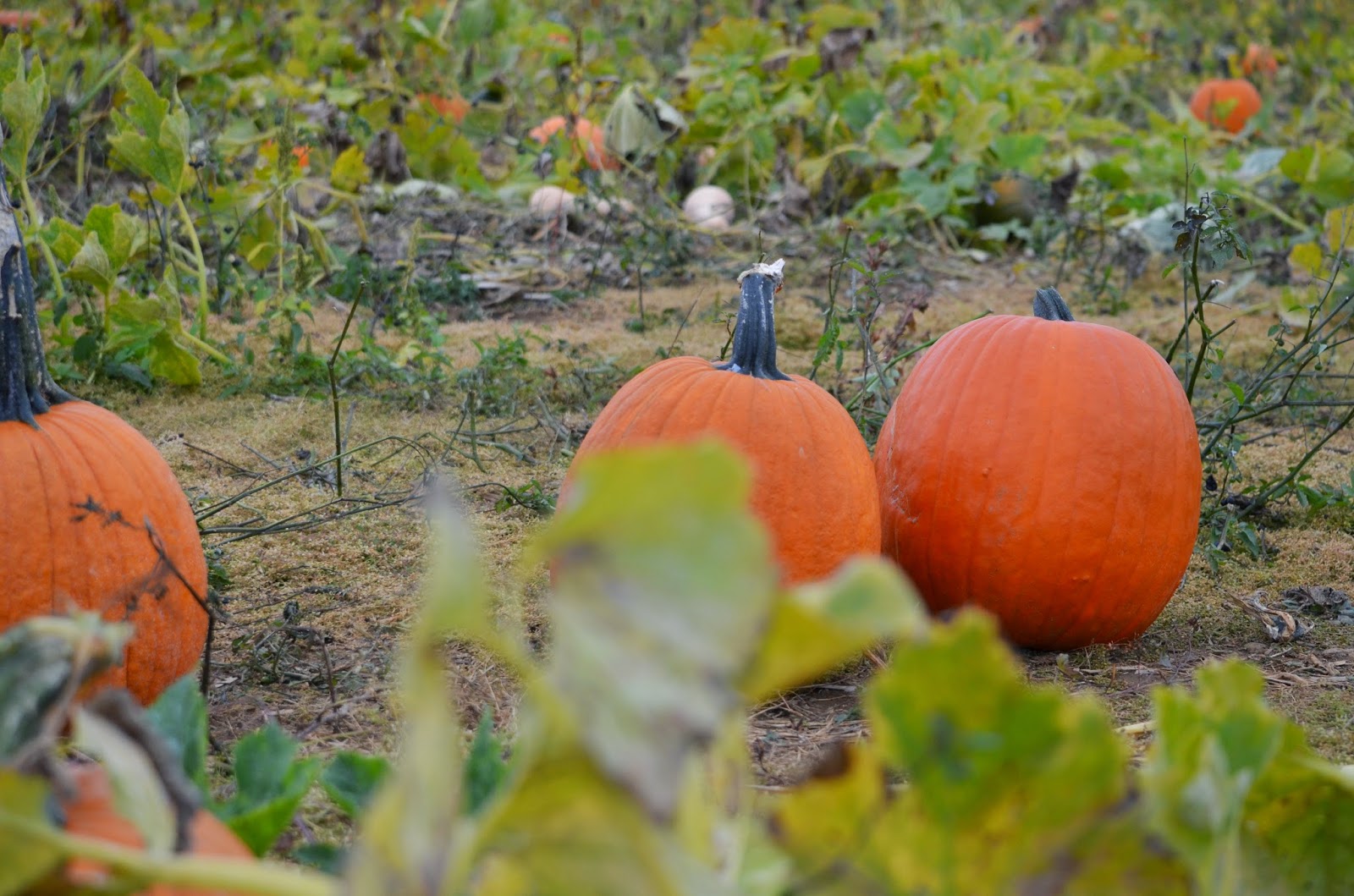 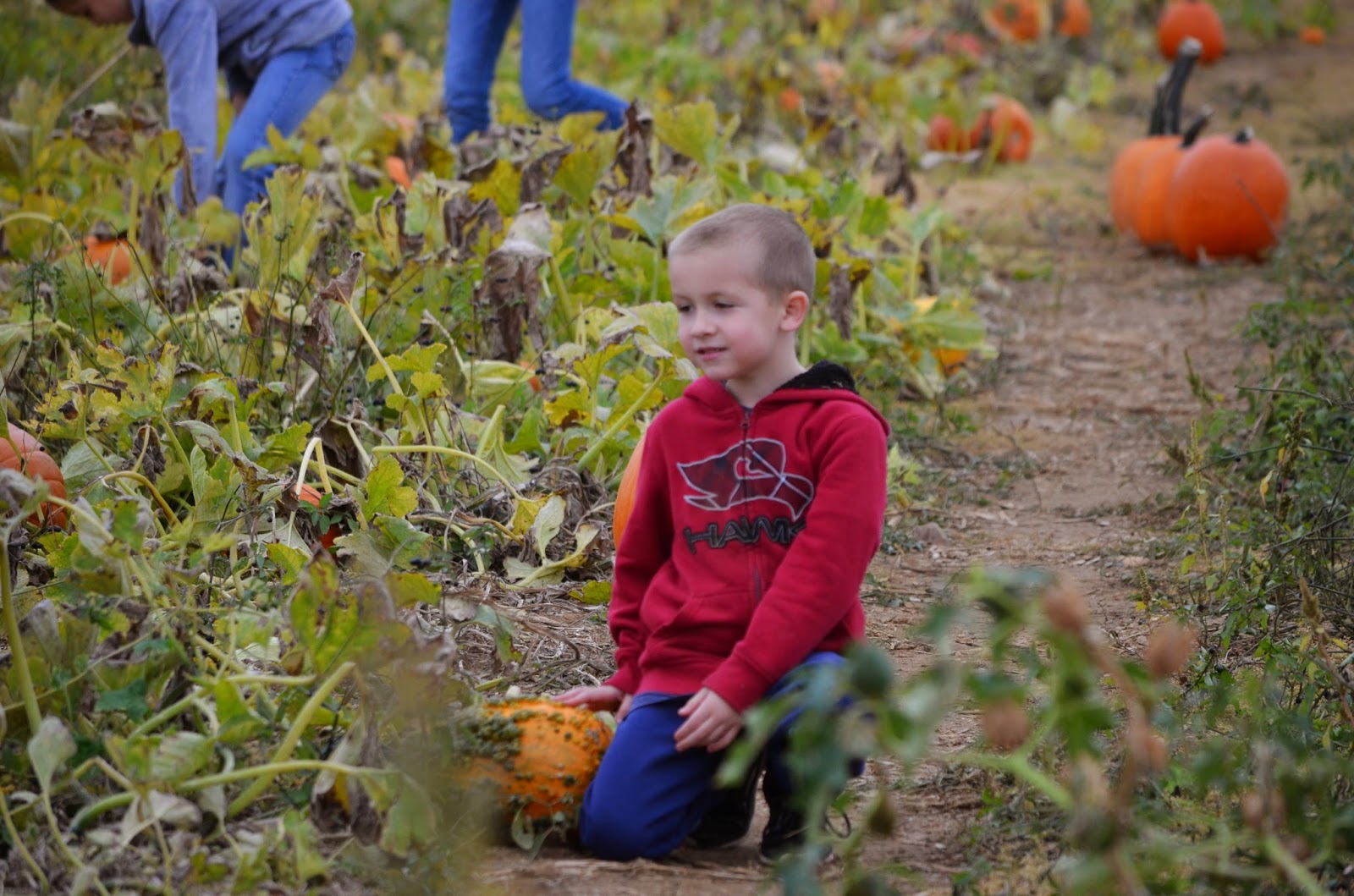 We have been going to this pumpkin patch for years now.  Bill and I were remembering how challenging it used to be when the children were little; holding a new baby while helping the toddlers maneuver around the pumpkin vines, soothing the crier who was upset he got dirty or upset her brother got the better pumpkin. Times have certainly changed and now they are off and running on their own and we can just sit back, watch, and enjoy.

These moments are fleeting and before we know it one of them may be off at college and not be home on Columbus Day.  That's why I'm so grateful to be able to enjoy these special moments while we have them.  I am thankful everyday I get to do this. 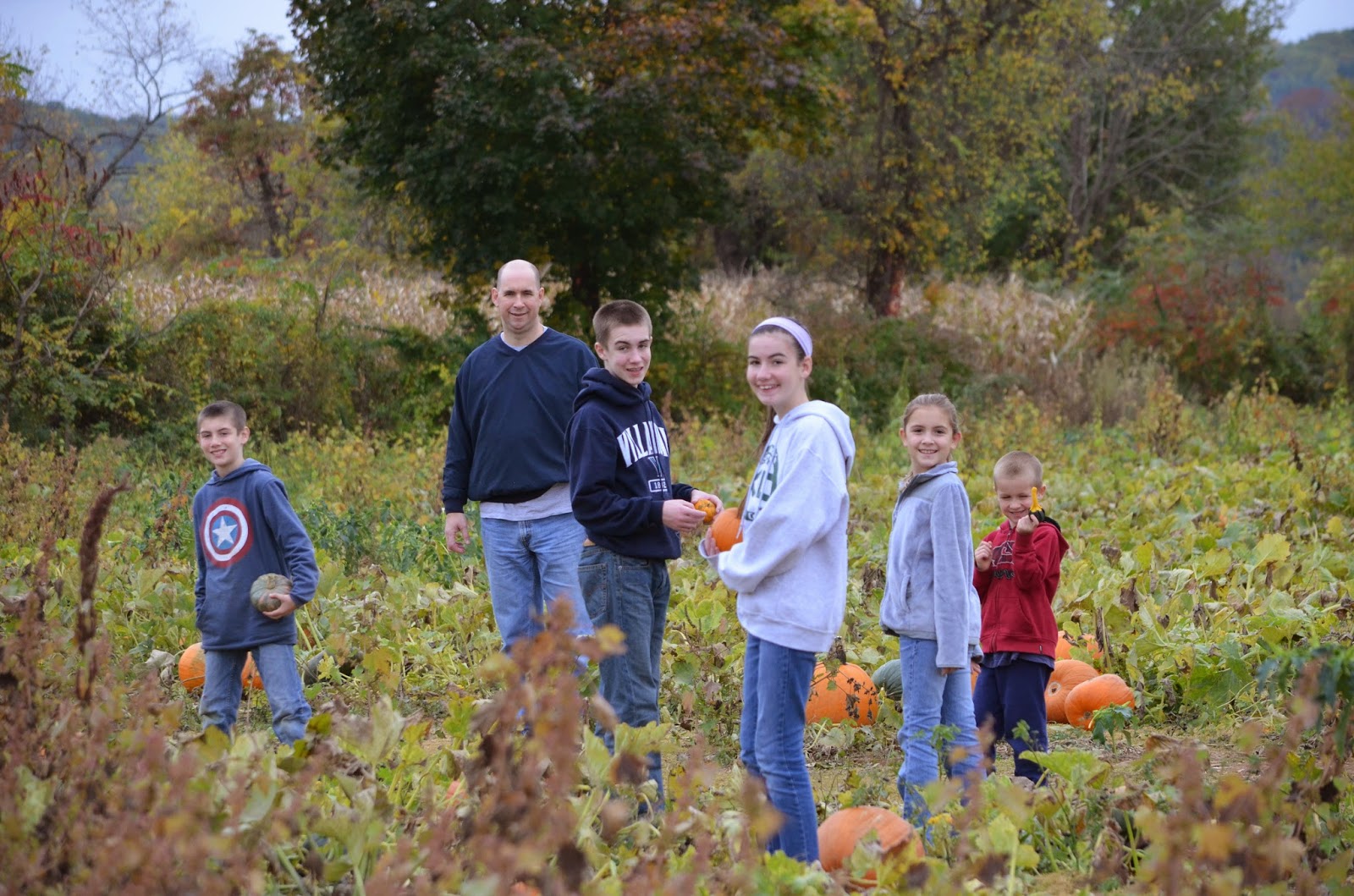 My side of the family always says that Bill is the closest thing our family has to Batman.  So, it seemed only right to throw him a Batman themed party.

Here the kids are waiting for him to walk in the door from work. 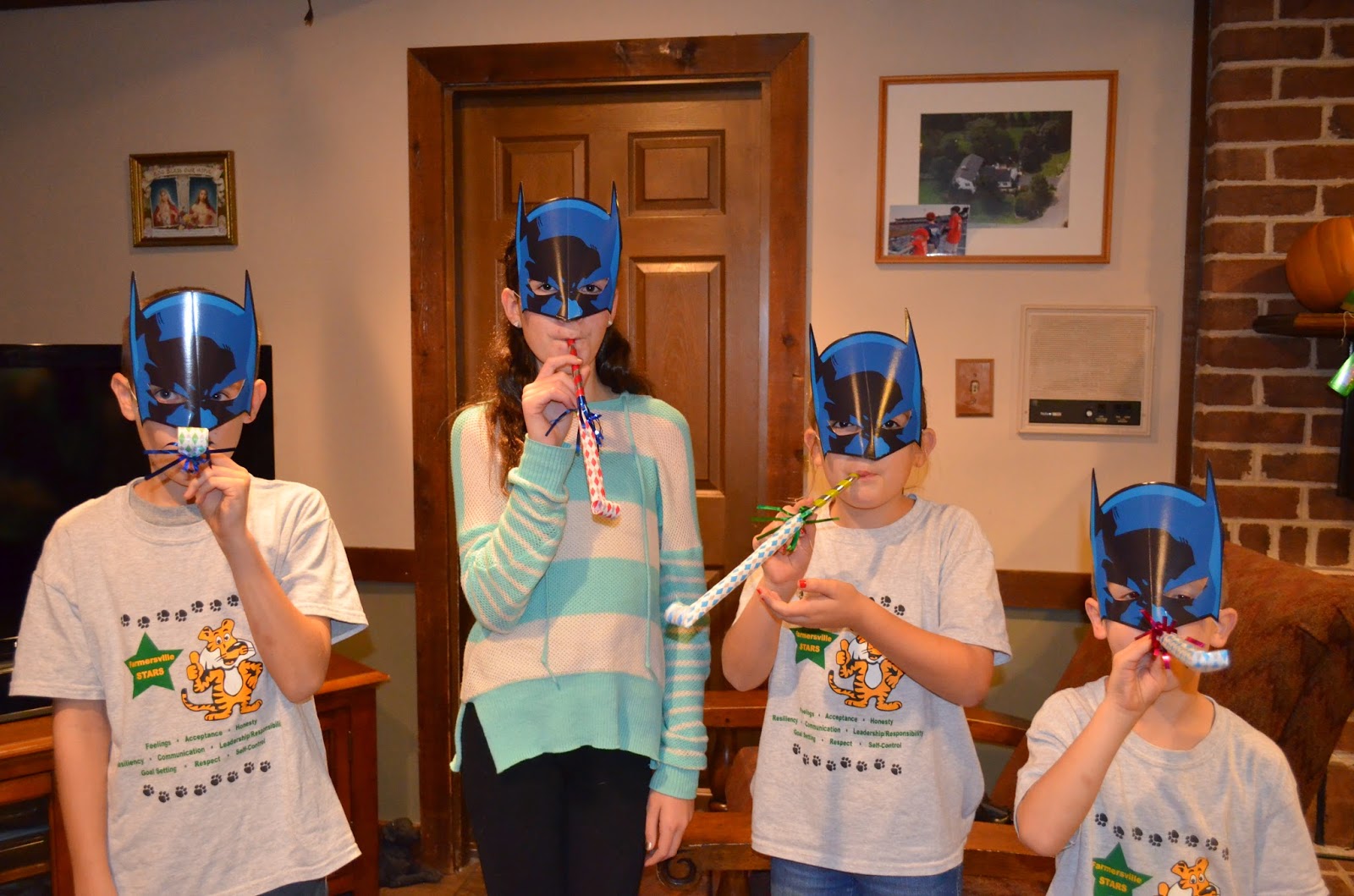 We had a very special dinner, a-la Wegman's:  Stuffed mushrooms, lobster bisque, flank steak, veggies, and potato salad.  My gift to Bill this year was me not cooking ;)

For dessert we had the Wegman's Ultimate White Cake.  If you are lucky enough to live near a Wegman's, go and treat yourself to one of these.

You're back?  Good.  Now before this post starts to look like I love Wegman's more than my husband, let's get back to the birthday pictures. 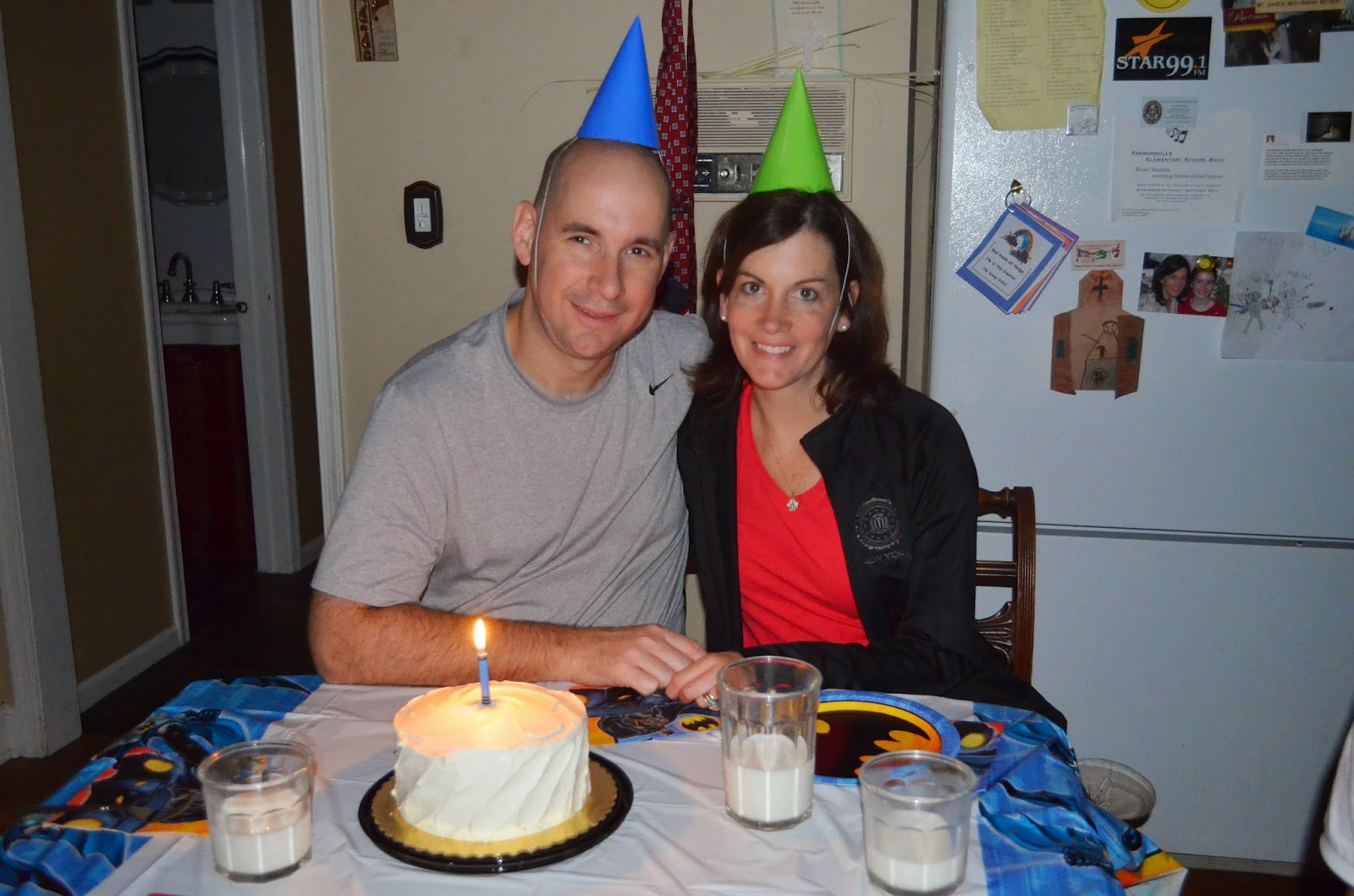 Happy Birthday, Bill.  You will always be our favorite super hero. 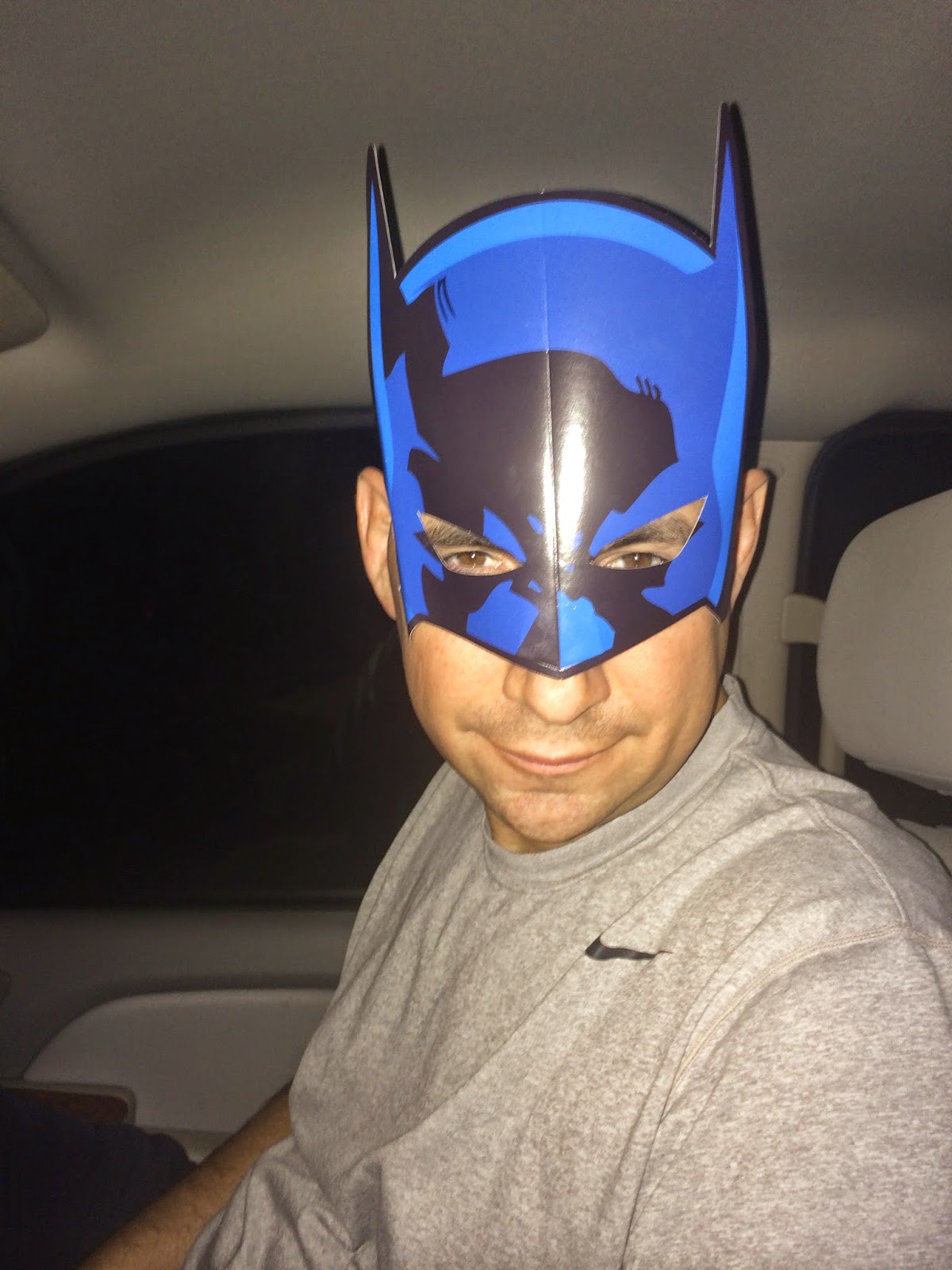