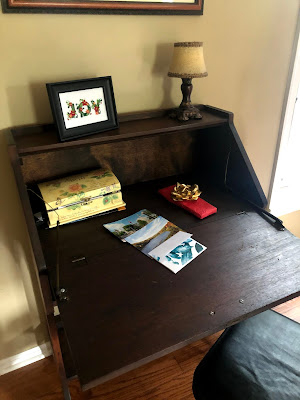 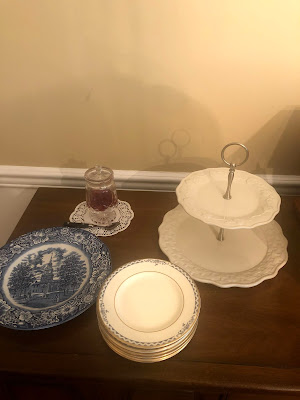 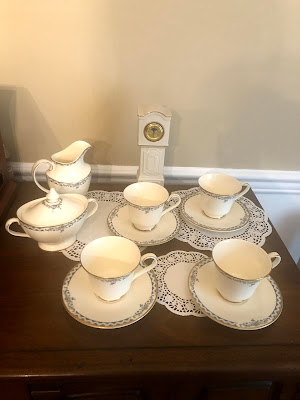 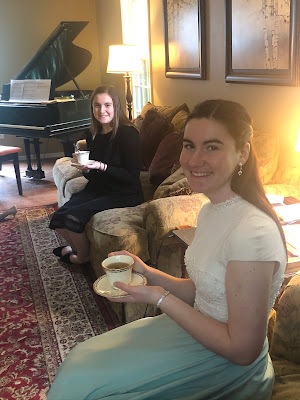 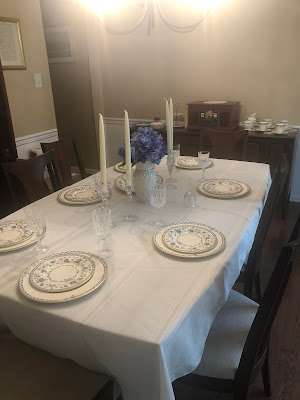 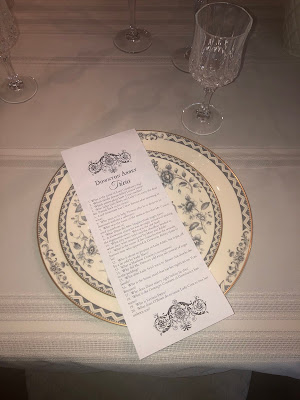 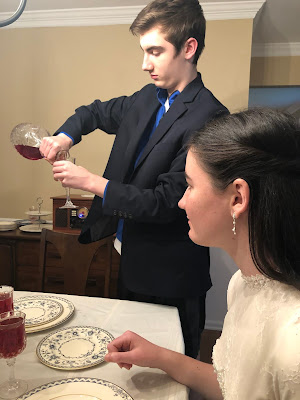 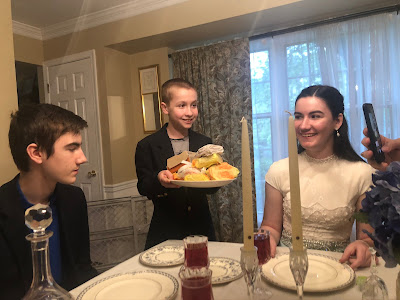 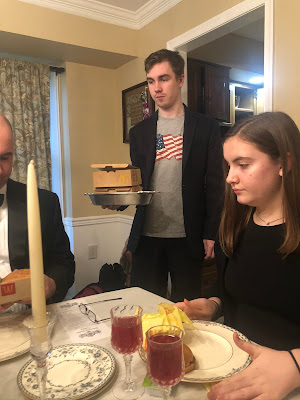 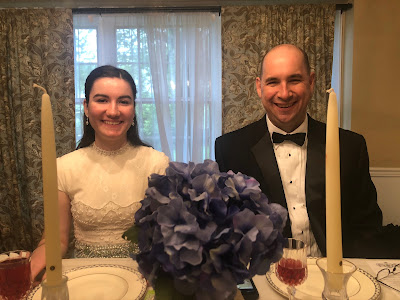 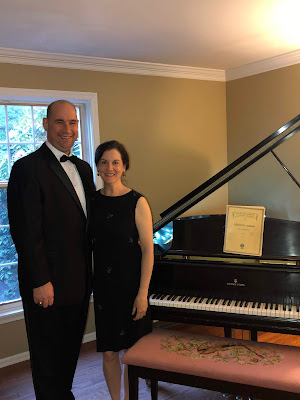 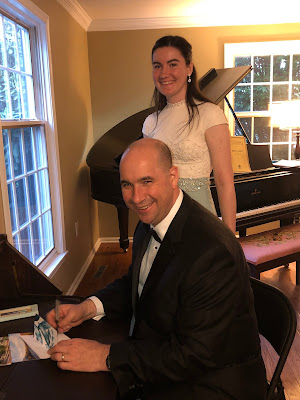 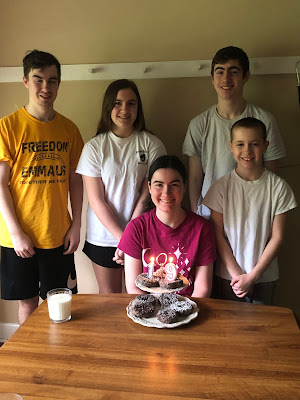 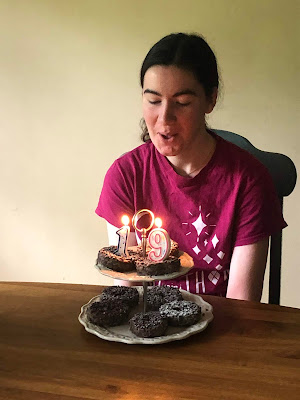 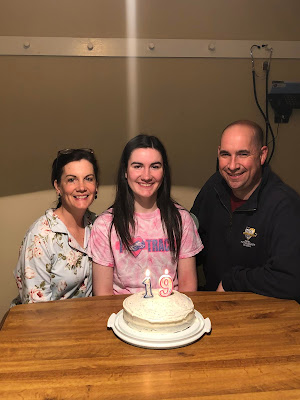 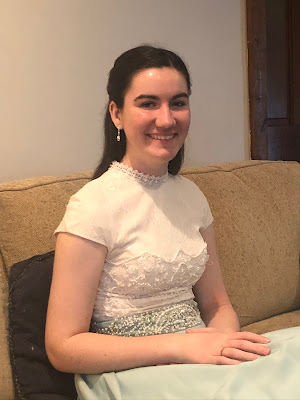 And an extra special thanks to all of our good sports for playing along - Children AND Dad alike.
Posted by Kathleen at 1:05 PM