A Concert And A Sacrament

We had some special goings-on here this week.

Mary Kate took part in the All City Orchestra Concert.  Certain children from the different middle schools in the district are asked to be a part of this event.  Two days this week I drove Mary to one of the area middle schools early in the morning.  She spent about 4 hours there practicing with her school and 3 other middle school orchestras.  By the end of the second day, the entire group had practiced 15 songs.  They put on a wonderful concert Wednesday night.  It is amazing to see.  They sounded great. 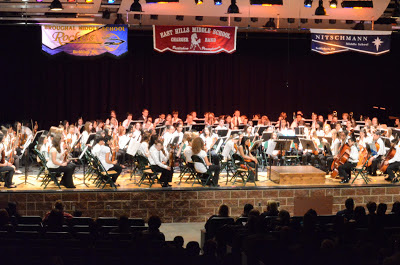 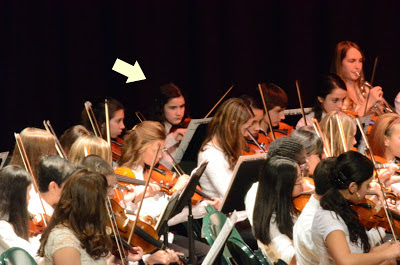 We are so proud of her! 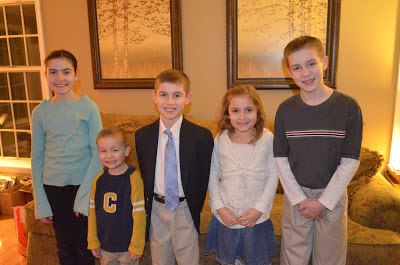 He was so mad at me for making him wear a suit jacket.  His arguing me was beneficial because up until that point he had "nothing to confess."

We were crunched for time so I made him eat dinner like this.

Nice job Tom.  We are so proud of you. 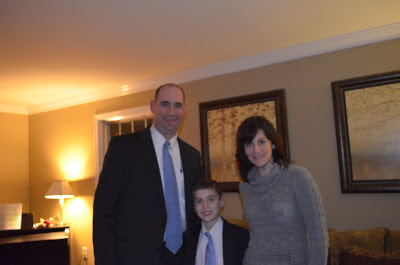